Riot Games has revealed the design of the new Summoner’s Cup, but fans aren’t thrilled.

The Lol World Championship is fast approaching, and as more and more teams qualify, Riot Games has given the trophy a makeover. The new design has now been released along with a minute and a half trailer, which has created mixed feelings among fans on Twitter. 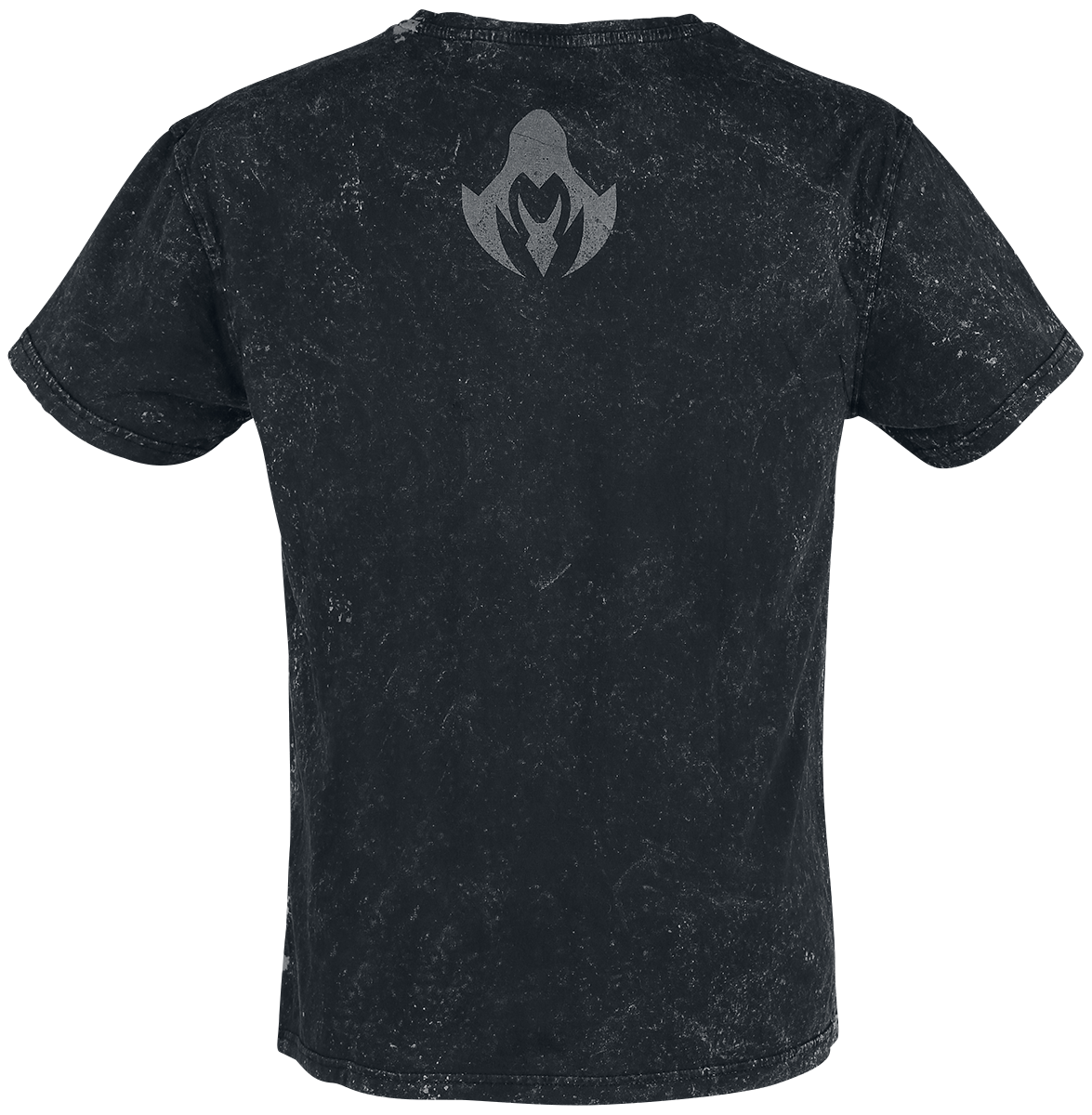 Instead of the round, bulbous design of the traditional cup, the new Summoner’s Cup has a more angular, modern look. The new minimalist look is less detailed, but the names of the former world champions are now engraved on the base of the trophy. From Fnatic in 2011 to Edward Gaming in 2021, all of the game’s winners have been immortalized at the Summoner’s Cup.

A new era is here for @RiotGames Other things @LoLEsports… Introducing the new Summoner’s Cup, made by @TiffanyaandCo!

The sides are decorated with 5 silver bars. They are said to symbolize the five positions in League of Legends. Each bar is adorned with a reel logo and is meant to reinforce the five united as one concept under which the trailer was released.

The new design was created in collaboration with the jewelery brand Tiffany & Co. The brand also designed the LPL’s Silver Dragon Cup, which was unveiled last season.

The new symbol of eSports greatness, the Summoner’s Cup is crafted from sterling silver, weighs 44 pounds and stands approximately 26 inches tall. It takes our craftsmen over four months to bring it to life. Learn more: https://t.co/PhIpMzZ3iK @League of Legends @lolesport @riotgames pic.twitter.com/PGvmKgjbfe

The worst trophy in sports history?

On Twitter, the fans are not exactly thrilled. Many criticize the simple design and want a return to the original trophy.

This has got to be one of the worst “final” trophies of any sport ever, they literally bent shiny metal and welded it together, no design other than the engraving for the kalderrole icons…another pathetic attempt at rioting

But it’s got to be a joke, right? pic.twitter.com/4bfqty4RLc

But there are also fans of the new look.

The old one looks like an infinity glove, the new one looks super clean. People hate new changes, especially in League, it’s better and photo ops for the winners will be nicer

So you can at least get a cup of coffee outside

The trophy in action

The Summoner’s Cup will make its debut at this year’s edition of the League World Championship. The trophy will also appear in-game from September 20th when patch 12.18 is released. The new Summoner’s Cup design was first leaked on the League PBE in the form of a ward skin.

The League of Legends World Championship begins on September 29. The winning team can then hold up the trophy on November 5 at the final in San Francisco.

What do you think of the new Summoner’s Cup design? Let us know on Facebook, Twitter or Discord. Please give us feedback about our website here!