A special cultural treasure is hidden in Birsfelden. But very few people know about it. Located at the mouth of the Birs since 1996 architect Luis Barragán’s estate (1902–1988). He is considered the most important Mexican architect 20th century. The fact that his archive is in Switzerland and not in his native Mexico was a matter of controversy just a few years ago. The archive is now moving to the Vitra Campus in Weil am Rhein.

Flashback: After Barragán’s death in 1988, his property, including copyrights, was transferred to his study partner Raúl Ferrera. After his suicide, the extensive estate passed to his widow Rosario Uranga. Their attempts to sell the archive to the Mexican government and local institutions were unsuccessful. Maybe that was the price. She asked for a million dollars back then. It was apparently too much for Mexican standards. That’s not the case for New York gallery owner Max Protetch, who bought the estate. In 1995, he sold it to Vitra founder Rolf Fehlbaum. He then founded the Barragan Foundation. Architect Federica Zanco became director. Rumor has it that the estate was an engagement gift from Fehlbaum to Zanco. 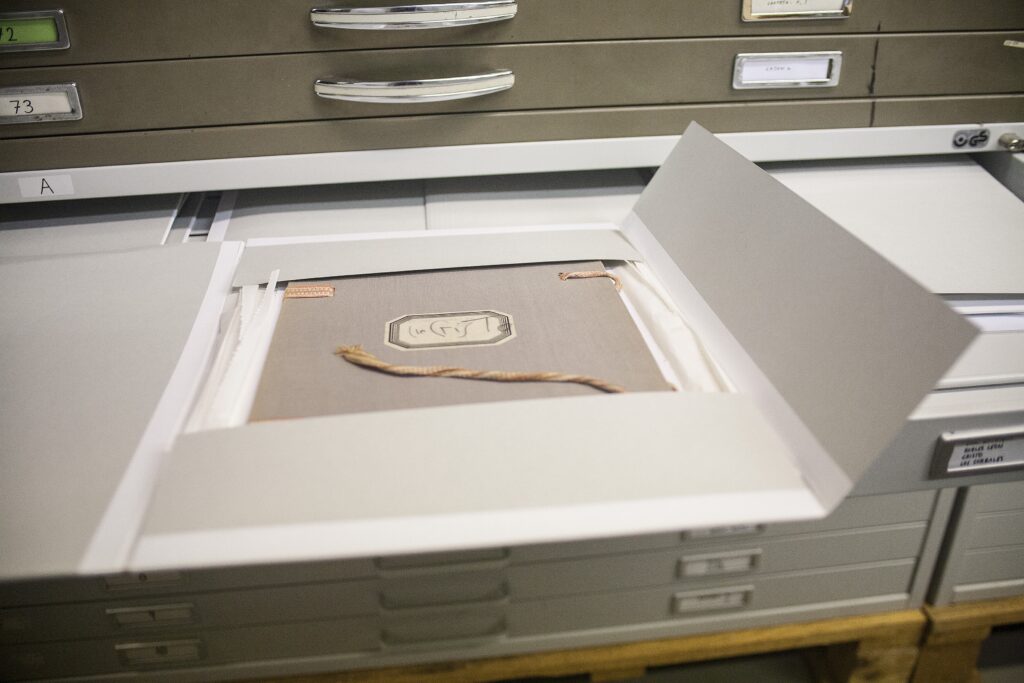 The “Swiss takeover” was poorly received in Mexico. Cultural acquisition? A 1998 article in the daily newspaper La Jornada compared the acquisition “to the actions of conquistadors who plundered the country in search of gold and silver.” Just a few years ago, the curator of the famous Museo Universitario Arte Contemporáneo (MUAC) in Mexico City, Cuauhtémoc Medina, criticized the “commodification of cultural heritage”. Fortunately, things have calmed down in the meantime. After all, hard work was done in Birsfelden: Around for the last twenty years, the archive holdings have been managed by a small team that Management from Federica Zanco systematic discovered and in course of a extensive research into Luis Barragán’s complete works scientifically run up. As part of a new partnership between Barragan Foundation and Vitra Design Museum, the Barragán Archive will now to the Vitra Campus in Weil am Rhein transferred. A step towards opening? Dlike Barragan Archive Goal future for further research and for collaboration with other institutions be available. 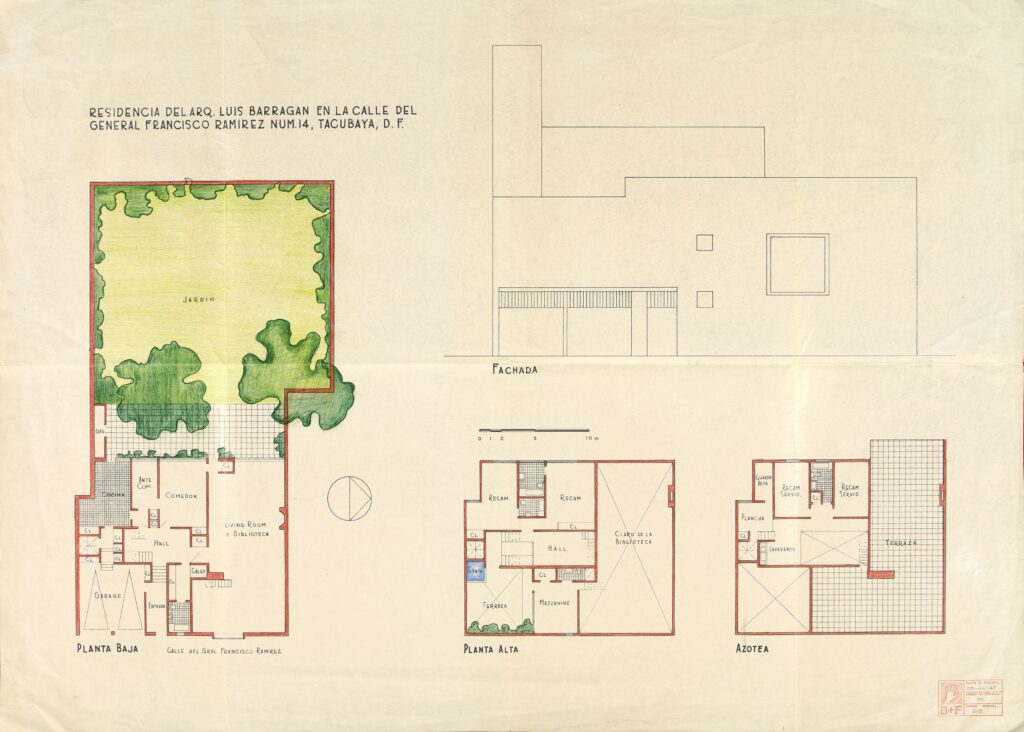 To Barragan Archive will in from Dieter Thiel designed localities in immediate quarter to Vitra exhibition depot accommodated. This include -one secured archive room, a study room for researchers and an exhibition room, Barragán Gallery. The presentation at the Barragán Gallery was curated by curator Martin Josephy in collaboration with Luis E. Carranza, expert in architecture in Latin America. She shows one Selection of plans, photographs and other documents from the Barragán archive biographical information and an illustrated timeline of modern architecture in Mexico. This provides insight into Luis Barragán’s life and work in a larger context conveyed. 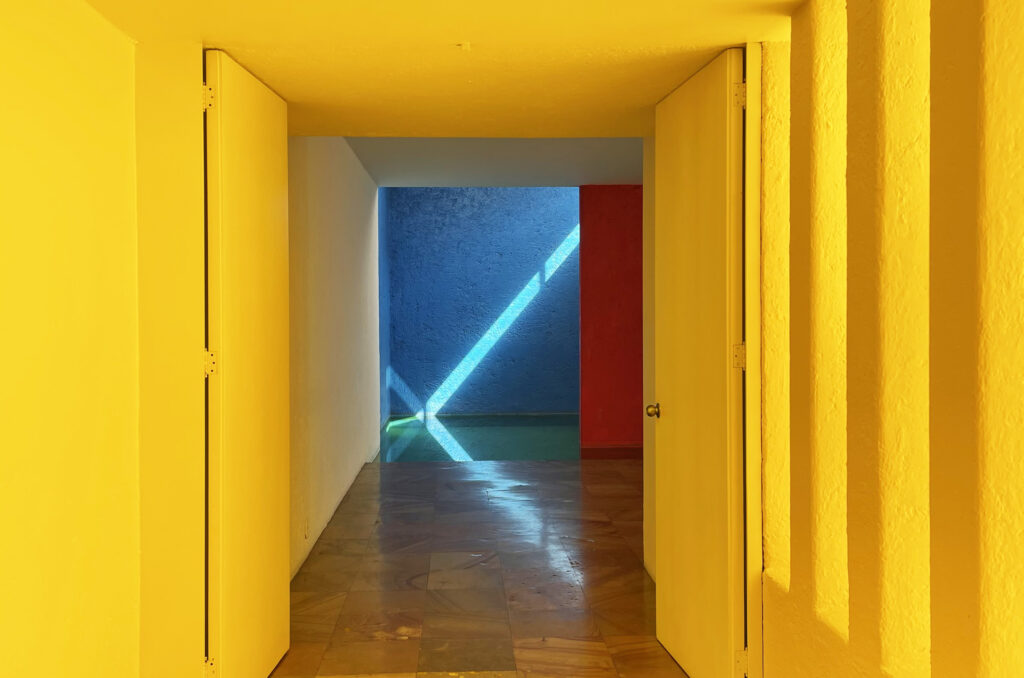 Luis Barragán’s oeuvre spans a period of six decades in between late 1920s and 1980s. After Barragán already with his first buildings in his hometown of Guadalajara attracted international attention, he followed suit in 1935 Mexico City and further developed its architectural language there. By doing the international Modernist vocabulary with distinctive elements of Mexican culture and landscape connected, he gradually found an unmistakable and completely own expression. To important works by Luis Barragán include the planning of the new district of the Jardines Pedregal (1945–1952) in the middle of a lava landscape in southern Mexico City, his own Residential house (1948), the Gilardi house (1975–1977) and the two settlements Las Arboledas (1957–1962) and Los Clubes (1961–196). In 1980, Barragán was honored with the Pritzker Prize, the world’s most important prize for architecture. 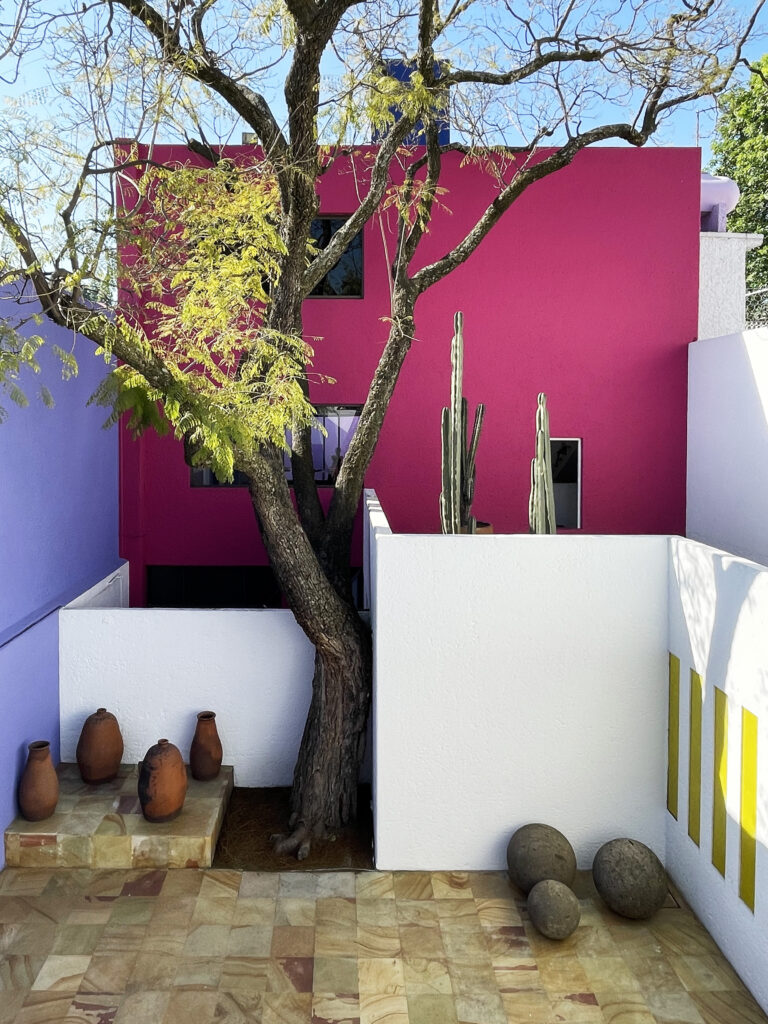 The documents and objects in the Barragán archive include the entire professional heritage of Luis Barragán. These include about 13,500 drawings, drawings and documents, a photo collection of almost the same size and a variety of models, furniture and objects. Over the years, other relevant possessions have been acquired, namely a collection of negatives and original prints from the estate of the photographer Armando Salas Portugal, whose view of Barragán’s architecture has its own artistic significance. 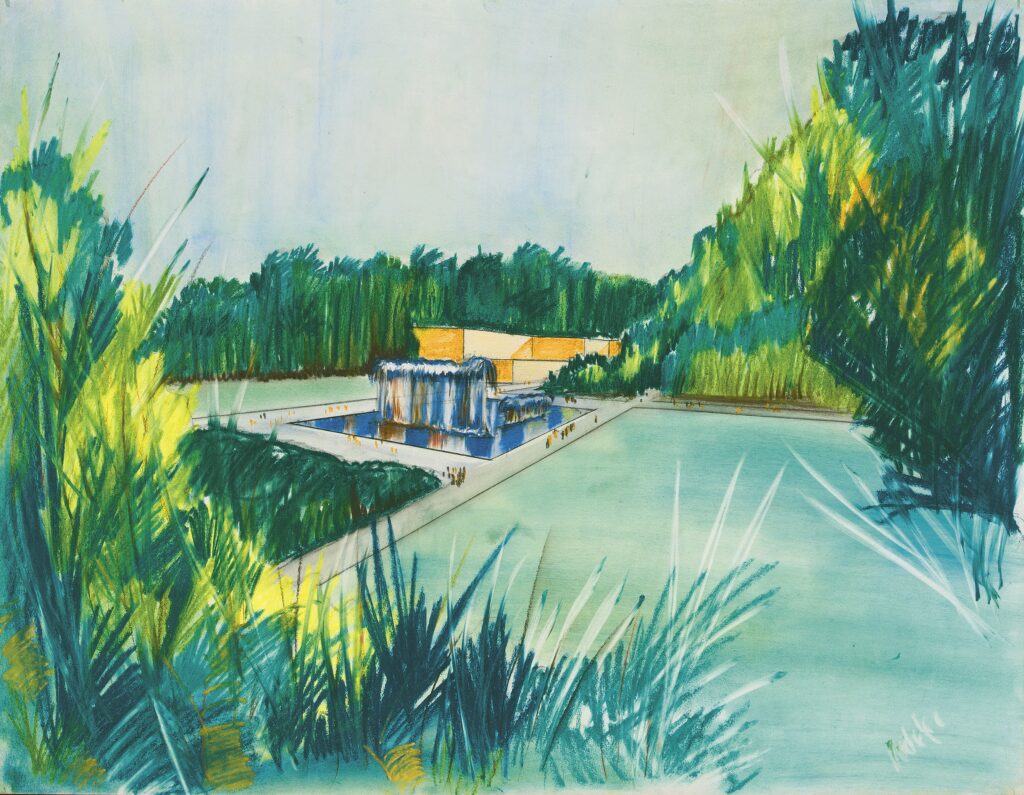 In 2000, the co-produced exhibition “Luis Barragán: The Silent Revolution” opened at the Vitra Design Museum, which was then on display at various museums around the world, most recently in 2002-2003 at the Museo de Bellas Artes in Mexico City. In the coming years, the Vitra Design Museum is planning a new retrospective on Luis Barragán’s work. A publication on Barragán’s collected works is also being prepared. We look forward. Barragan is alive.

Guided tours through the Barragán Gallery can be booked via www.design-museum.de.