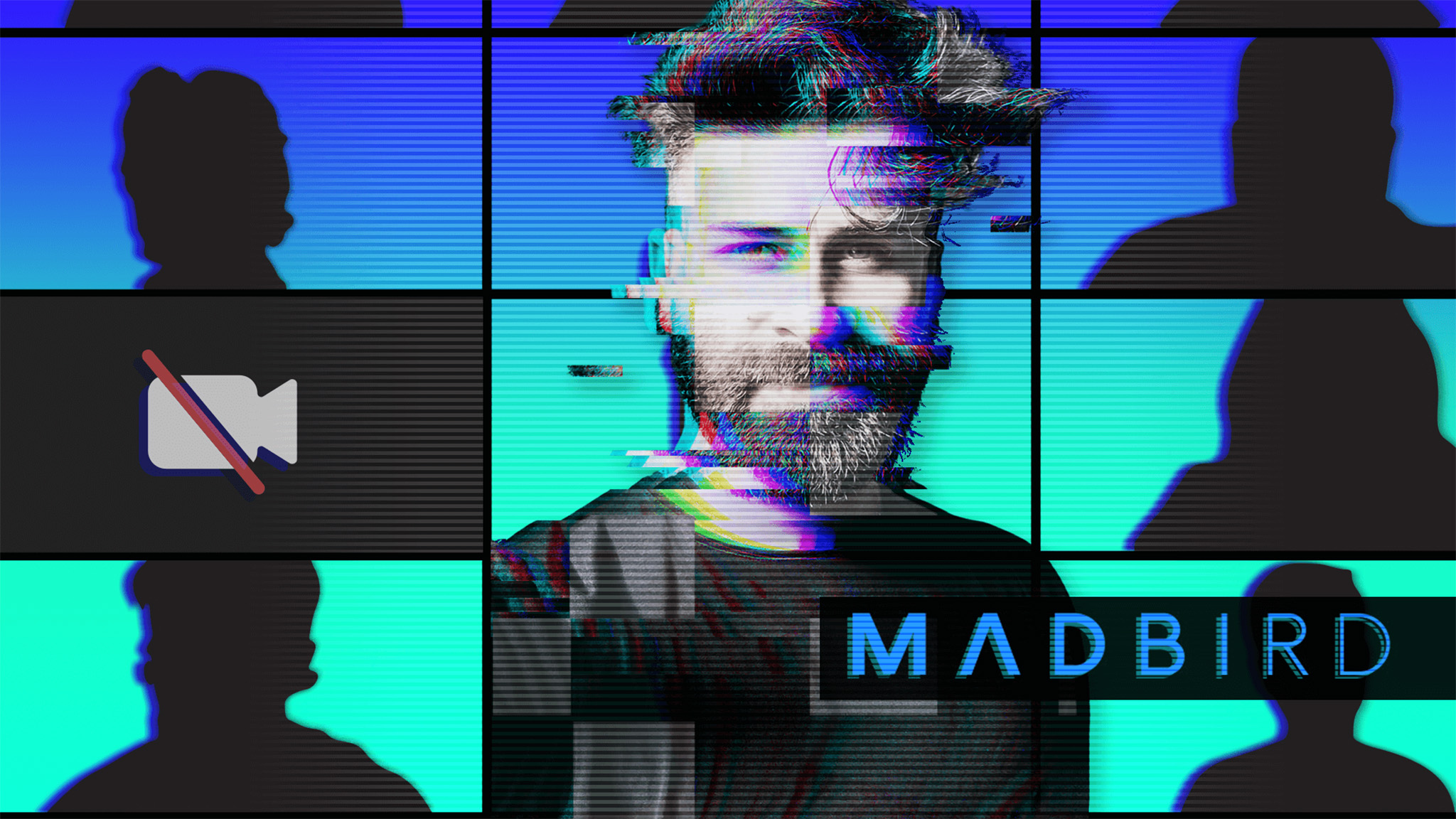 At least since it aired on Netflix, the story of Anna Sorokin (also known as Anna Delvey), who smuggled into Manhattan’s high society and cunningly cheated people for their money, has been on everyone’s lips. The same goes for the Fyre Festival, advertised as a luxury music event, which turned out to be a disaster and whose organizers were condemned. Now, another sensational story has emerged that sounds like the next film or series material à la “Inventing Anna” or “Guys: The Greatest Party That Never Happened”. It’s an almost incredible story revealed in a year of research by the BBC’s Leo Sanders, Catrin Nye, Divya Talwar and Benjamin Lister. A man poses as the manager of the company, recruits employees and greets them in a video call. However, the company’s portfolio is not genuine, and some of those present are practically not real people – even though they had active email accounts and LinkedIn profiles. Let’s take a closer look at the background of the story!

It promised the job ad

Since the pandemic, it has become a habit for many workers to work from home and communicate with each other mainly via video chat or email. Ali Ayad took advantage of this. According to the job advertisement, his company Madbird was a “London-based, global digital design agency that puts people first”. Madbird employs over 50 people. Home office, email and zoom calls were a part of everyday life. Not all employees lived in the UK. Ayad employs an international sales team based in Dubai (United Arab Emirates). There were also at least a dozen employees from Uganda, India, South Africa, the Philippines and other countries. A special lure for them: After a six-month trial period, they must have a visa to the UK.

According to BBC reporters, the founder’s vita contained several visions. Ayad was happy to tell his staff about the life he allegedly led before moving to London. He introduced himself to someone as a Mormon from the US state of Utah. Ayad told others that he was from Lebanon, where a difficult childhood had taught him many things. Even his name changed. Sometimes he added a “Y” and was suddenly called “Ayyad” or signed as Alex Ayd. One piece of information that remained the same: He worked as a creative designer at Nike – and according to him, he met Madbird’s co-founder Dave Stanfield there.

Work on a commission basis: It was stated in the contract

The employees agreed in their contract to work only on a commission basis for the first six months. After the probationary period, they are to be paid around £ 35,000. Until then, they would only get a percentage of each negotiated deal. However, no agreement was ever implemented. As of February 2021, not a single signed customer contract had been received. So the Madbird employees got nothing for months.

Employees find out about Madbird

It was 27-year-old designer Gemma Brett from London who discovered something strange at Madbird after two weeks. To prepare for the post-pandemic commute, she googled the agency’s address. The result did not match the image advertised on Madbird’s website. Instead of a workplace with many creative minds, Google Street View spit only a classy apartment block out in the London borough of Kensington. Brett found that the building was residential only. The BBC reporters finally confirmed that it is not the global headquarters of a design company called Madbird. Using an online reverse image search, Brett and colleague Antonia Stuart determined that most of Madbird’s work samples were stolen from the Internet and that some employees did not exist. They eventually wrote an email to the entire workforce under a pseudonym and shared their results.

False identities: A doctor in an agency?

According to the BBC reporter, at least six of Madbird’s top executives were fake. The identities were created using photos from the internet and invented names. Among them the actual co-founder Dave Stanfield. He even had his own LinkedIn profile, and Ayad constantly referred to him. Some had also received emails from the suspected Stanfield. Ayad told one of the employees to text Stanfield that he was too busy working on projects for Nike to pick up the phone. Another fake employee was Nigel White, a graphic designer. In the end, the stock image of the model was one of the first images found under the keyword “ginger man” (“red-haired man”) at Getty Images photo agency. Want a few more examples? The parables of a graphic designer, a brand growth manager and a marketing manager at Madbird actually showed images of a Lebanese doctor, a Spanish actor and an Italian fashion influencer.

The house of cards collapses

BBC reporters also reached out to the 42 brands Madbird says they have worked with, including sportswear maker Nike and hairdressing firm Toni & Guy. None of those who have responded have ever had anything to do with Madbird. Ayad had also never worked for Nike. And the universities in the US and Canada that Ayad went to? They did not even offer the degrees he allegedly received. Incidentally, Ayad responded to the staff email: “If any of this information comes true” it would be “as shocking to him as it is to all of you”. Soon after, however, he became silent and stopped making calls. Madbird’s website went offline and Ayad’s LinkedIn profile disappeared.

That’s what Ali Ayad says about the allegations

After several contact attempts, investigative journalists found Ayad on a street in London in October 2021. Reporter Catrin Nye confronted him. Ayad stressed that he was trying to do something good by creating new opportunities in the midst of the coronavirus pandemic. When he was accused of creating false identities and stealing work, Ayad replied, “Did I do that? How do you know it was me?” Ayad did not specify if anyone else might have been involved. In a later BBC email, Ayad said that “some of the points” he was accused of were true, but “the majority” of the 24 points were “absurd and false”. BBC reporters make two assumptions about the motive: First, Ayad was really trying to build a business. Secondly, it was about more than just money. Maybe Ali Ayad enjoyed pretending to be a boss.

What the story at least shows: Thanks to the internet, there are sometimes daunting opportunities to deceive people and (almost) get away with it. And: BBCs Leo Sanders, Catrin Nye, Divya Talwar and Benjamin Lister have done a great job of resolving the matter. Hats off!