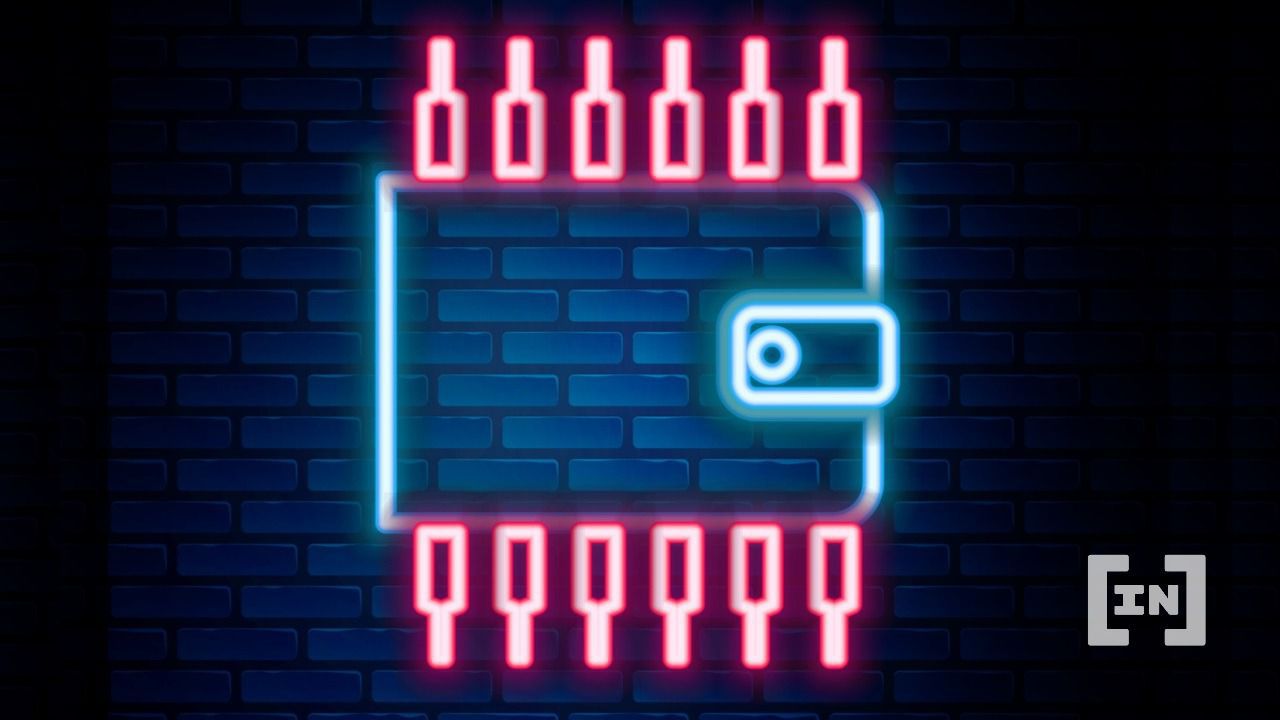 Crypto wallets may emerge as a new investment medium and not just a storage medium for blockchain-based assets, says HashEx’s Dmitry Mishunin.

In 2017, we saw the increase in ICOs. This was followed by the DeFi hype in 2020, the NFT hype in 2021 and the rise of DAOs, IEOs this year. Roller coaster dynamics have become a crucial feature of crypto.

The current NFT trend is now shifting and declining in growth as the initial public interest in these assets declines. The Metaverse market and the play-to-earn sector are now incorporating the new NFT technology into their systems. At the same time, the crypto market is still in a major growth cycle. This means that investors’ interest in this market is also high. This again means that a new trend is likely to emerge.

What will this new trend look like? So far, the tokens appear to be on crypto-wallets and native tokens launched by the wallets. Let’s take a closer look.

The first rumor of the new trend related to crypto wallets started with MetaMask’s original token.

Originally, it was rumored that the token would be launched sometime in 2022. Subsequently, ConsenSys CEO Joseph Lubin confirmed these rumors. Lubin explained that MetaMask IDO (Initial DEX Offering) would take place in the second quarter of 2022. There should also be a DAO that “will not control MetaMask, but which will fund the further development of MetaMask”.

MetaMask is currently valued at $ 7 billion after raising $ 450 million in its latest Series D funding round. The company’s valuation has almost doubled since November 2021. A competitor’s token, Trust Wallet, is currently valued at around $ 415 million. The Trust Wallet token was launched on the Binance Chain in August 2020 as a BEP-2 token and later relaunched on the Binance Smart Chain in October 2020 as a BEP-20 token.

The Trust Wallet team also announced last month that Vice President of Financial Marketing Eowyn Chen will replace current Trust Wallet CEO and founder Viktor Radchenko. The fact that Eowyn Chen played a major role in the remarkable growth of Binance Coins (BNB) may be of interest to the TWT token. At the same time, it was announced that Trust Wallet will increase its current staff by 10 times.

Leap has already raised $ 3.2 million through the private sale of LEAP, with the two best buyers being the venture capital funds CoinFund and Pantera Capital. Minor investments have been made by Arrington Capital, Accel and Terraform Labs.

In March 2022, the Exodus cryptocurrency wallet began trading on the SEC-registered trading platform Securitize Markets. In May 2021, Exodus raised $ 75 million via a mini-stock listing, and shares are now traded on tZero and Securitize Markets. With the launch of Exodus shares on Securitize Markets, they have become available to retail investors from more than 40 countries.

All of the above information suggests that crypto wallet tokens could enter the cryptocurrency scene as a new investment medium and not just serve as a storage medium for blockchain-based assets. It remains a guess, but given the positive market impact on some of MetaMask’s competitors since the announcement of MetaMask’s token release, we can hardly consider it all a coincidence.

When we talk about the ways in which wallet tokens can be used, the obvious use case is DAO. The introduction of MetaMask’s DAO, mentioned by Joseph Lubin, already suggests that this may become a common practice in the future. The introduction of governance tokens can allow wallets to attract more users, receive more funds and increase the value of their tokens. They can also hop on the Metaverse train and offer their platforms as NFT marketplaces with an already large target audience.

Dmitry Mishunin is the founder and CEO of the smart contract audit firm HashEx. He specializes in cybersecurity and security audits as well as product development in blockchains Ethereum, Bitcoin and Binance. HashEx has conducted over 500 audits for projects in various stages and helped protect more than 100 million euros.