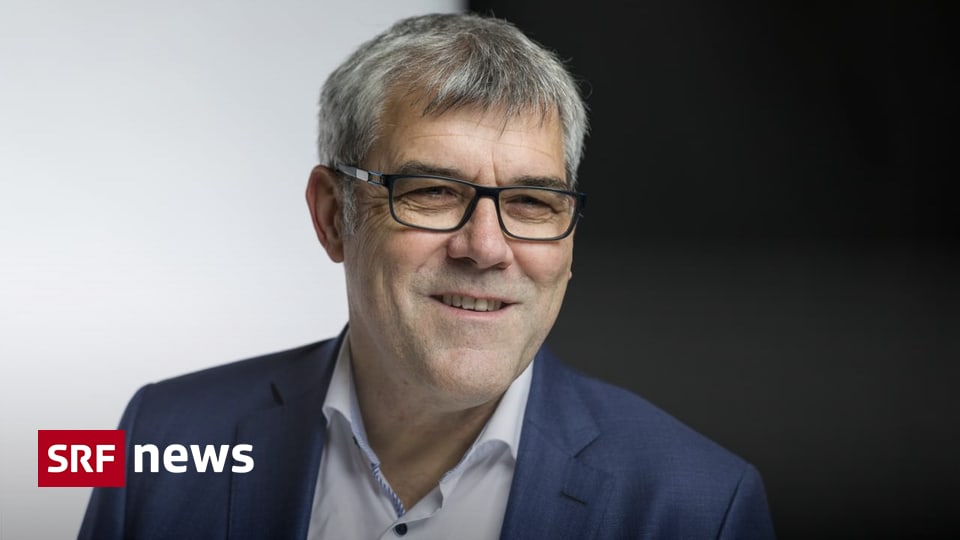 An SP parliamentary delegation returns from Brussels with positive impressions. Is the European cause getting a new impetus?

It is a rarity for an EU Commissioner to meet with Swiss parliamentarians. SP National Councilor Eric Nussbaumer said after the conversation with Maros Sefcovic: “We did not find it hardened at all. Mr. Sefcovic made it clear that they would like to enter into negotiations quickly.” A start this summer is as possible as a conclusion before the 2023 election.

EU Commissioner Sefcovic has emphasized that transparent negotiations are very important to him. If necessary, he will come to Switzerland this summer.

Nussbaumer also did not have the impression that the European Commission would play a game of power: Transparent negotiations were important to the European Commissioner. If necessary, he will come to Switzerland as early as June to clarify open issues with actors from civil society, politics and the social partners.

The letter from Brussels

A positive conclusion from the SP delegation. This is despite the fact that the European Commission has recently sent a letter to the Federal Council to express its position clearly and precisely and to ask the Federal Council specific questions: How does the Swiss state government view the role of the European Court of Justice in bilateral relations? What exceptions does she ask for? What does she say about state aid? The more accurate the answer, the better, says Nussbaumer.

The President of the Center, Gerhard Pfister, was obviously not present in Brussels. But after the letter, he also believes that something may change. The EU is asking the right questions. The Federal Council is well advised to give a specific answer – referring to the interests of Switzerland: “It is remarkable progress in relation to what has been heard so far.”

Factual discussion as an opportunity

Pfister sees an objectification of the discussion in the concrete questions about the EU. But the European Commission also clearly emphasizes its principles: Switzerland must adopt EU law in the relevant agreements, and the European Court of Justice must play a key role in bilateral relations.

It is gratifying that the EU is talking a lot about concrete concrete areas for action, where proposals are expected.

Is not that also a sign of the EU’s unwavering stance? Pfister says he is not convinced that this is how it should be interpreted. It is important that the EU repeatedly refers to its principles. That’s not where the big differences lie. It is therefore gratifying that the EU is also talking a lot about specific areas of action, where one expects proposals from Switzerland: “There is an opportunity to be seized.”

FDP President Thierry Burkart also talks about an opportunity. The relationship with the EU is too important for opportunities to be missed: “Clarifying our position is an opportunity that we must use.”

Clarifying our position is such an opportunity that we must seize.

However, Burkart warns that Switzerland is making concessions even before the actual negotiations begin and is already revealing negotiating positions. Under the impression that the EU would not move: “We know that. The EU is very tough when it comes to negotiating, we in Switzerland still need to learn something. “

The hope from the SP to the FDP is great that progress can be made. Only SVP sees no progress at all in the letter from the European Commission.

The letter shows that the EU is not ready to compromise.

Franz Grütter, chairman of the National Council’s Foreign Policy Commission, states: “The letter shows that the EU is not prepared to make any compromises. The same points are discussed as with the framework agreement.” Perhaps French President Macron’s idea of ​​a new European political community for countries like Ukraine would also be something for Switzerland.