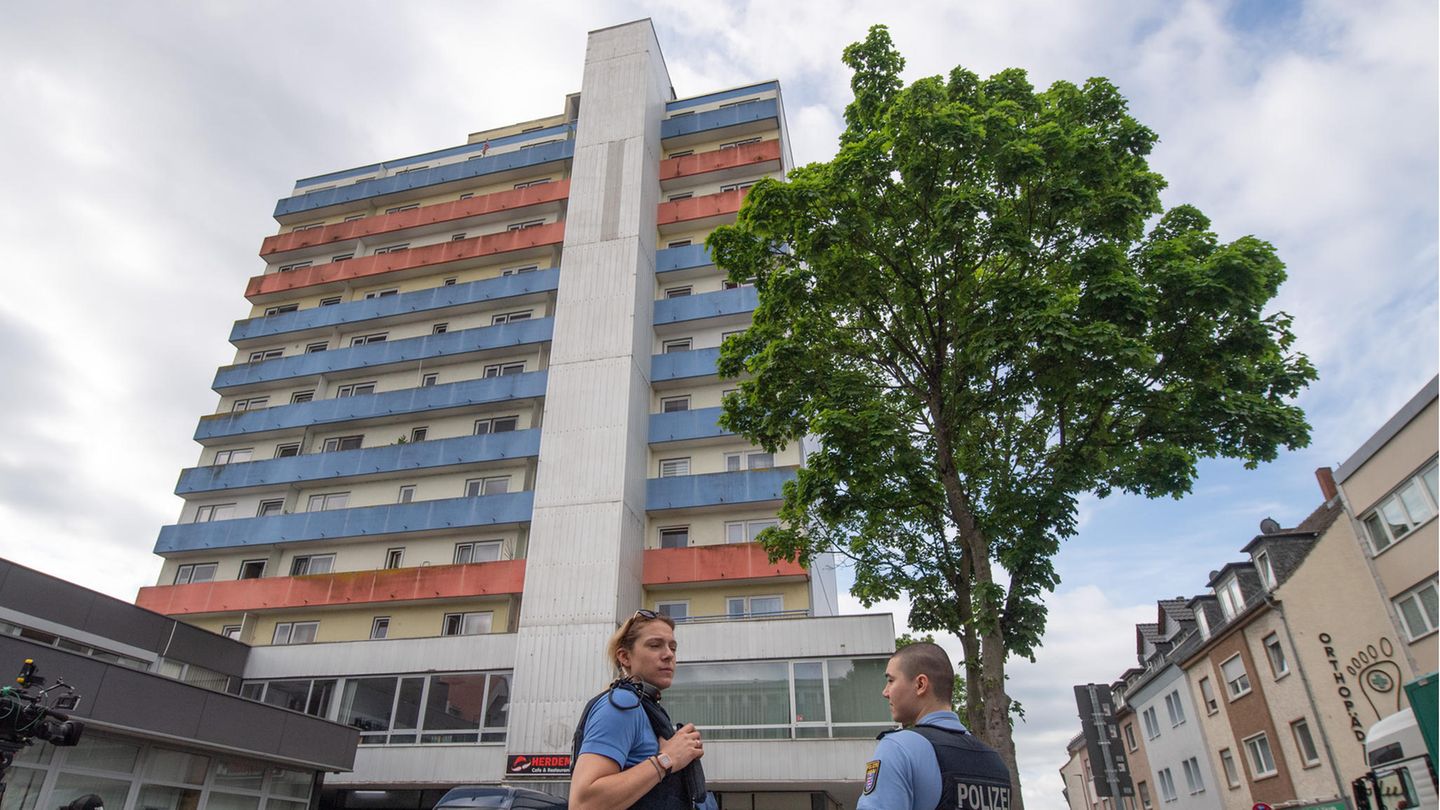 surveys
Killing of two children in Hanau: the perpetrators are still on the run – the family was cared for by the youth office

In Hanau, the investigation into the murder of two children continues – but the suspect is still not caught. It is now known that the family received support from the youth care.

Two days after the murder of two seven- and eleven-year-old children in Hanau, Hesse, the perpetrator is still on the run. The search for the suspect is underway, a spokeswoman for police headquarters in southeast Hesse said Friday morning without giving details.

Investigators still do not want to say who the suspect is. They do not confirm consistent media reports that the suspect is the father of the two children killed. A public search for the man is not planned, a spokeswoman for the Hanau Public Prosecutor’s Office said Wednesday. star said.

The Hanau Youth Office took care of the family

Claus Kaminsky, the mayor of the city with 100,000, announced just hours after the crime that the family had received social pedagogical support for several months. 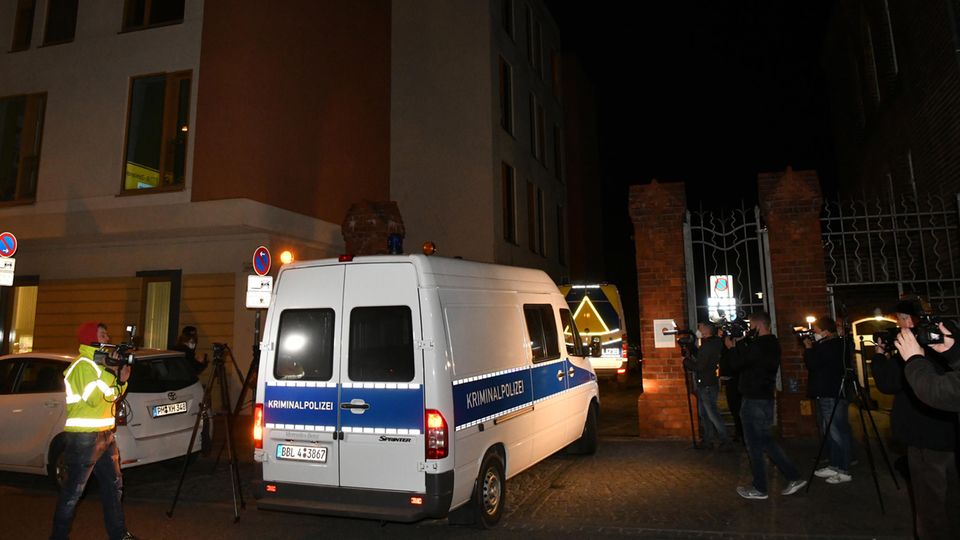 According to the news agency DPA, the case files show that the family only moved to Hanau at the turn of the year 2021/2022. Already in January, the youth office became aware of problems in the family and provided social pedagogical family help to support everyday life. “The offer was accepted by the family,” said the city of Hanau, which also kept in touch with the family with its own municipal social services (KSD). There were no signs of violence.

Earlier this week, KSD found out “that the family relationship had probably deteriorated”, and the conversation was sought. The two children were killed shortly after. The newspaper “Bild” with reference to a family acquaintance reported that the two children should have been very scared of their father.

Police are investigating the murder of two children

As reported, a passer-by spotted the family’s eleven-year-old son, seriously injured, in front of a skyscraper in the city center Wednesday morning and called police. The child died a little later in the hospital of “several internal injuries”, caused by a fall from a great height, the public prosecutor states.

On the ninth floor of the skyscraper, officials then spotted the dead seven-year-old daughter on the balcony – she reportedly had severe wounds to her neck. The action sparked nationwide horror.

What exactly happened Wednesday in downtown Hanau is still being determined. The course of the morning should be reconstructed as detailed as possible.

Sources: The Public Prosecutor’s Office in Hanau and the police headquarters in south-eastern Hesse, the newspaper “Bild”, the news agency DPA