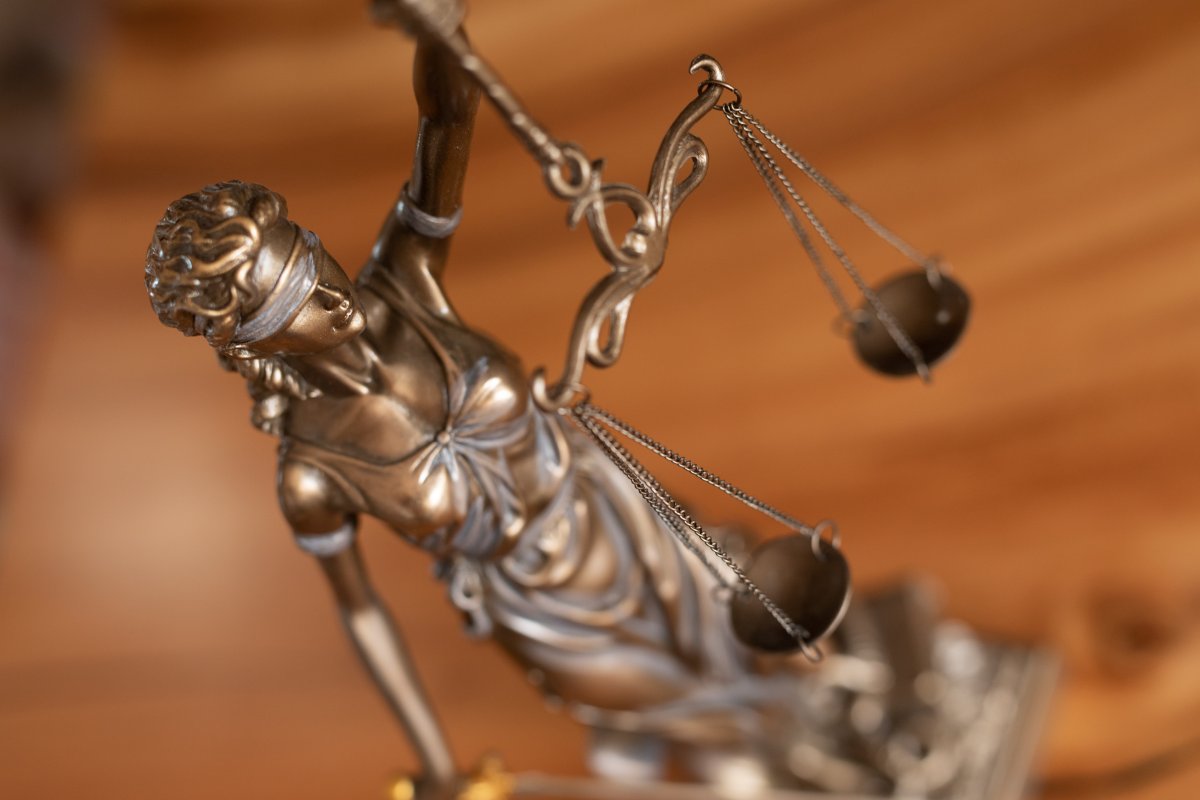 Legal success of the Federal Association of Consumer Organizations (vzbv) before the European Court of Justice (ECJ): It complained to German courts that the cable network operator and internet provider Vodafone continued to charge existing customers with Kabel Deutschland, whose contract was concluded before January 13, 2018 a “” self-payer rate “of EUR 2.50 per payment without direct debit. According to the European Court of Justice, this practice, which also applies to SEPA transfers, is not compatible with EU law.

According to the Payment Services Directive PSD2, which was to be implemented in national law by 13 January 2018, money recipients and merchants may not charge additional fees from their customers to use a specific payment instrument. According to the European Court of Justice, this requirement covers all payments by credit and debit card as well as by bank transfer and direct debit.

Vzbv argued that the prohibition on charging additional fees from 13 January 2018, as provided for in the German implementation of the Directive in § 270a of the German Civil Code (Bürgerliches Gesetzbuch), also applies to payment transactions carried out after that date for fulfillment of previously concluded contracts “. Article 62 of the PSD2 aims to create the same conditions in the internal market from the date of entry into force.

According to the association, the transitional provision in § 229, § 45 of the Introduction Act to the Civil Act must also be interpreted as meaning that the new rule applies from 13 January 2018 for all payment transactions made from this date, i.a. those based on contracts entered into before that date.

the time of payment is crucial

Munich Higher Regional Court asked the European Court of Justice to interpret the dispute in the light of PSD2. It was of the opinion that § 270a of the German Civil Code also applied if the obligation on which the payment transactions were based arose before 13 January 2018. Another requirement must be that the transactions that fall due periodically – normally monthly – only triggered after this date.

The prohibition on surcharges applies to payment transactions “notwithstanding any underlying obligations in the relationship between the payer and the payee,” the European Court of Justice ruled on Thursday in Case C-484/20. The relevant time for the application of this clause is the “at which the payment transaction is carried out”. It is therefore irrelevant when the underlying obligation arose.

It follows from a systematic interpretation of the relevant Article 62 of the Directive that “the prohibition on charging for the use of the payment instruments and payment services referred to in this provision applies to all payment transactions carried out from 13 January 2018” .

Any application that differentiates according to whether the underlying obligations arose before or after that date would jeopardize the necessary harmonization at EU level, according to the Luxembourg judges. This, in turn, is likely to weaken consumer protection in the internal market for payment services, which is the purpose of the Directive.

The European Court of Justice also rejected Vodafone’s argument that the period thus granted was contrary to the “principles of retroactive effect of legal norms” and the protection of legitimate expectations. The judges stressed that a new provision is “generally applicable from the entry into force of the act” by which it will be introduced. It also applies directly “to the future effects” of older legal positions, “unless it is clear from the wording, structure or purpose of the Regulation that it must be given retroactive effect”.