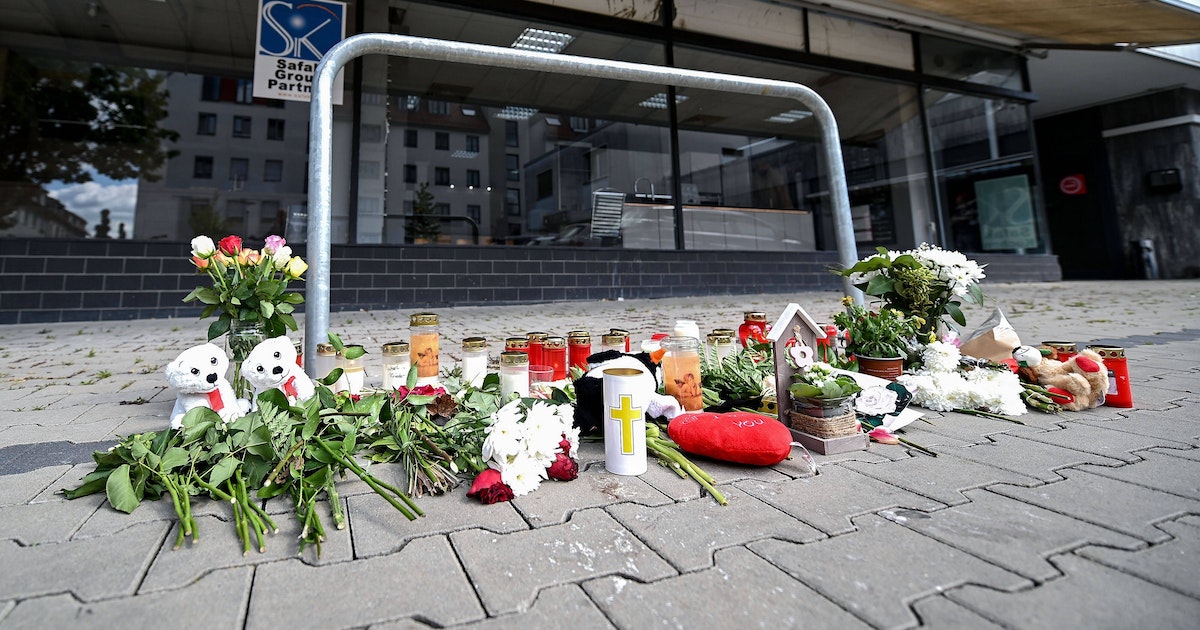 Following the deaths of a girl and a boy in Hanau, police and public prosecutors are investigating suspected murders. The children are siblings – a seven-year-old girl and an eleven-year-old boy, according to Hanau public prosecutors and police. The autopsy, which was performed the day before, revealed that the girl had died of injuries caused by “sharp violence in the neck area”. The boy died of several internal injuries after a fall from great heights. The reasons for the fall are part of the investigation, “which is being carried out on suspicion of murder,” the spokeswoman said.

Meanwhile, the search for a suspect continued Thursday. According to reports, it was supposed to be the danger to the children, which was also reported by several media outlets. No one has been arrested, the spokeswoman for the public prosecutor’s office said. She did not comment on the suspect’s identity. The day before, investigators had talked about a suspected family background to the crime. The sibling couple lived in the apartment where the crime took place. Months before the crime, the Hanau Youth Office had signs of family problems, which the city reported Thursday upon request.

Therefore, the family moved to Hanau at the turn of the year 2021/22. In mid-January, the Youth Office became aware of the problems. Immediately after this information, the youth welfare service approached the family and made offers, including social pedagogical family support. It was especially about support in dealing with authorities and in everyday life in family life. “The offer was accepted by the family,” the city said.

In addition to a specialist, the municipal social services (KSD) were also in contact with all family members. “There was no evidence of violence in these contacts,” the city said. Earlier this week, KSD received feedback from the commissioned institution, “that the family relationship had probably deteriorated”. KSD had therefore decided to seek dialogue again and intervene.

Hanau: Police are asking passersby and residents for information

The extensive securing of evidence also continues, police and prosecutors say. Observations from passers-by or residents can also be an important component in clarifying the case. Anyone who has seen an eye-catching person in connection with the crime is therefore asked to contact Hanau’s criminal police.

On Wednesday morning, passers-by found the seriously injured boy on the ground in front of the skyscraper in the center of Hanau, where the apartment is located. He was taken to hospital, where he soon succumbed to his injuries. His dead sister was spotted on the balcony of the apartment on the ninth floor of the house. Investigators initially did not comment on the question of where the mother of the two children was at the time.

Hanau Mayor Claus Kaminsky was shocked by the crime. He does not know the family personally, but knows that they have had social pedagogical support for some months, he told the newspaper Bild the day before. On Thursday, Kaminsky declined to comment on the ongoing investigations by police and prosecutors.

Meanwhile, the action continued to create sympathy in the city in the eastern part of the Rhine-Main area. Residents placed candles, flowers and stuffed animals in the high-rise’s inner courtyard. It is not far from the first crime scene of the racist attack on February 19, 2020 in Hanau. At the time, a 43-year-old German shot nine people in Hanau for racist reasons.