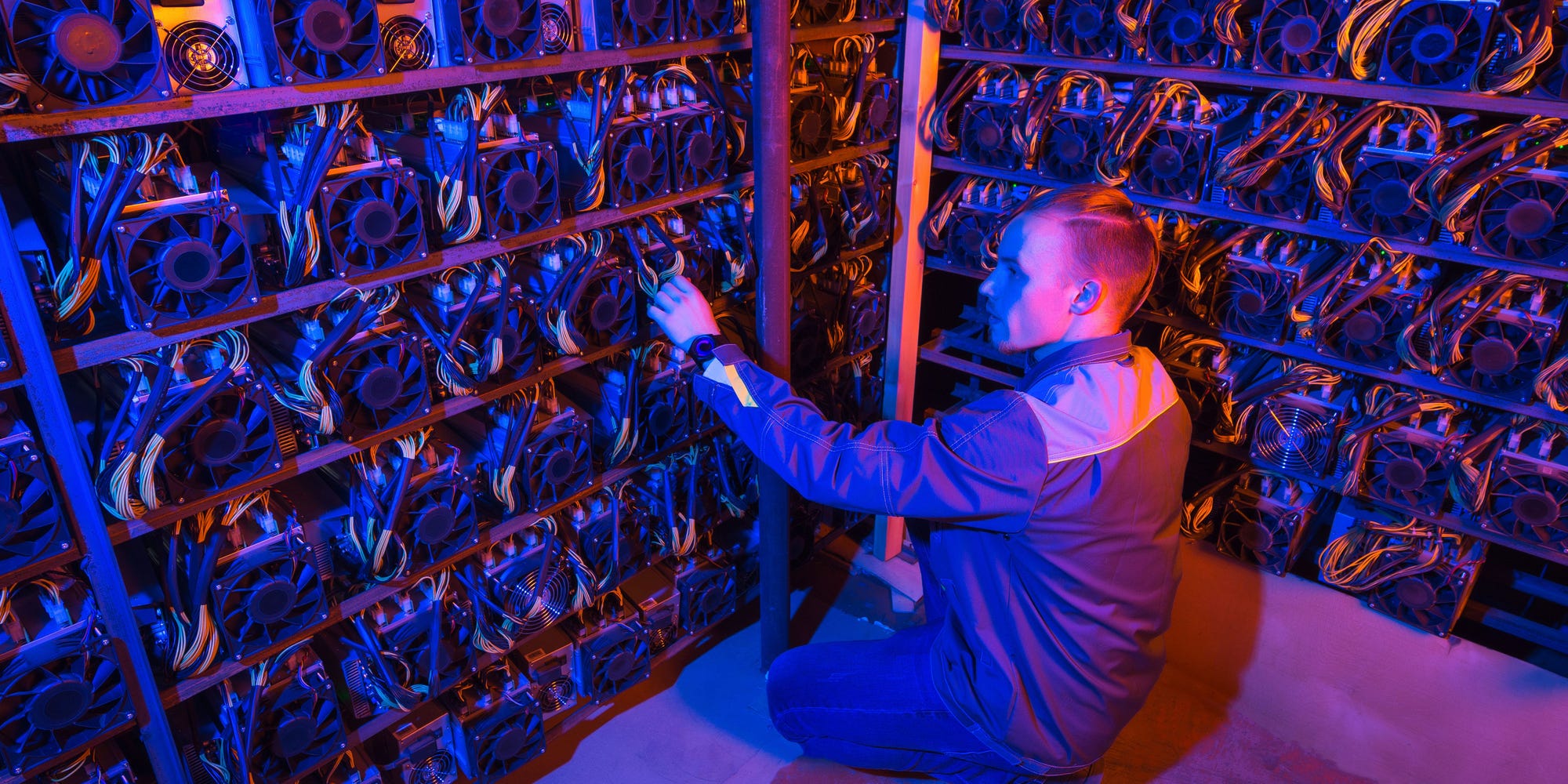 TerraUSD hit a low of $ 0.30 on Wednesday as confidence in the rumored stablecoin fell.

The sister cryptocurrency Luna fell more than 97 percent. Stablecoins are so called because they are pegged to a key currency, such as the dollar. This should prevent sharp price fluctuations as with other cryptocurrencies.

Analysts have called the fall a “death spiral”. The rescue efforts from the Terra project behind it were ineffective.

TerraUSD, a large stable coin that should have been priced at a dollar, fell to 30 cents on Wednesday. Sister cryptocurrency Luna fell even more than 97 percent. The fall in prices shocked investors. Investors also lost confidence in the underlying crypto project Terra.

TerraUSD was the third largest stable currency in the world before being decoupled from the dollar in the last few days. Stablecoins are so called because they are pegged to a key currency, such as the dollar. This should prevent sharp price fluctuations as with other cryptocurrencies. Stablecoins offer investors a supposedly safe way to park their money.

The special thing about TerraUSD: Instead of being covered by cash, it is based on the connection to the cryptocurrency Luna to stay the course. This makes it a so-called “arithmetic stablecoin”. Investors can exchange 1 unit TerraUSD for 1 Dollar Luna. If the price of TerraUSD falls below one dollar, investors have an incentive to buy TerraUSD to switch to Luna and make a small profit, and vice versa if the price rises above one dollar. These exchange rate transactions (arbitrage) are intended to keep the price of TerraUSD at one dollar.

However, the system has collapsed in the last few days. The reason is large price losses due to high sales volumes on the crypto exchanges. “The exact reason why UST was devalued from the dollar is still unclear, but on Saturday hundreds of millions of dollars worth of both UST and Luna were quickly sold through exchanges, pushing UST down to about 98 cents,” analysts at the said Crypto trading platform Coinbase. Then “panic broke out”.

Do Kwon, the co-founder of Terraform Labs, the group behind UST and Luna, tried to come up with rescue plans on Wednesday. Terraform Labs issued $ 1.5 billion in bonds in UST and Bitcoin on Tuesday to encourage arbitrage investors to strengthen cryptocurrencies. However, the rescue attempts had little effect on the prices of the coins.

Bryn Solomon of the crypto-trading firm Mgnr.io said: “At this point, I do not think investors have the risk appetite to support it. Algorithmic trading is a game of trust. If trust is lost, it is over.”

This article is translated from English by Ben Peters. You can find the original here.