Severe gastrointestinal symptoms and fever: mother warns of Ferrero salmonella – why they are especially dangerous for children

Her three-year-old daughter suffers from a serious salmonella disease. That’s why Charlotte Elizabeth Wingfield warns other parents about the bacteria and Ferrero products. They can be contaminated with salmonella and dangerous, especially to children.

Charlotte Elizabeth Wingfield wrote on Facebook about her three-year-old’s tragic condition, saying, “Another awful 24 hours with the ugly Salmonella who kills Brooklyn-May.” In the beginning, her daughter had gotten better. But days later, the little one is still struggling with the consequences of the bacterial infection.

In a previous Facebook post, Wingfield had already described how seriously Brooklyn May suffered from salmonella. For days she had mostly only slept and had a high fever. “She is completely dead behind the eyes and so lifeless,” the mother wrote.

Wingfield blames chocolate maker Ferrero for this. When her daughter was feeling very bad, the mother first thought of a viral infection. But eventually it was confirmed that the three-year-old had gotten salmonella from the baby chocolate she ate the Sunday before. 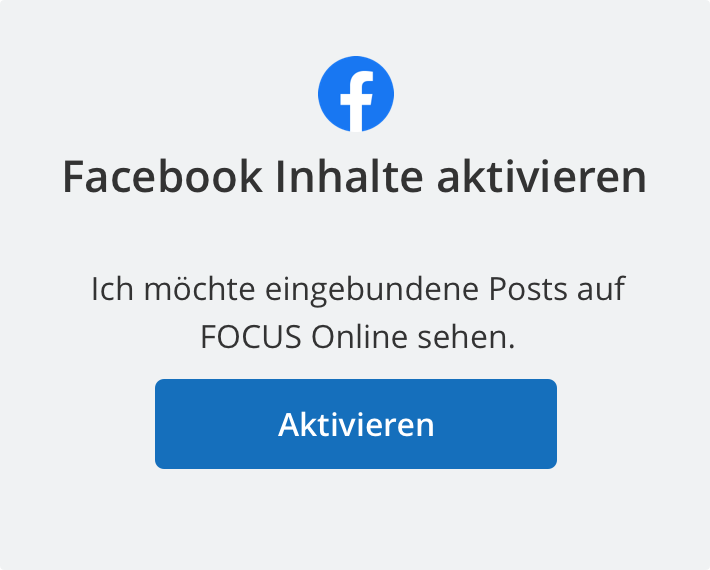 This individual case cannot be verified. But authorities have already registered 150 cases of salmonella across Europe linked to Ferrero. The EU Health Authority ECDC and the EU Food Safety Authority EFSA wrote in a joint assessment of the outbreak that on Friday last week 119 confirmed and 31 suspected cases were registered in a total of ten European countries, including Germany. The Consumer Advice Center speaks of a “scandal that consumers are only gradually informed about the extent of the problem of Ferrero almost four months after the first incident”.

Salmonella is so dangerous for children

Salmonella are rod-shaped bacteria that belong to the enterobacterial family. They multiply in the gastrointestinal tract. They are distributed all over the world and can cause diseases in both humans and animals. Salmonella can cause abdominal pain, diarrhea, vomiting and fever. This can be especially dangerous for young children because they lose a lot of fluid and therefore quickly dehydrate. Important salts are also lost from the body.

Children are also particularly vulnerable because their immune system is not yet fully developed. In Germany, the Robert Koch Institute counts the most salmonella cases in children under ten years of age. Especially small children are often affected. In the case of Ferrero, this also applies, as the products are specially made for a young target group. From the UK, where the problem first became known, it was stated: Most of those infected are children under the age of ten. Many of them had to be hospitalized.

How do I identify a Salmonella infection?

A salmonella disease appears within a few days after infection with diarrhea and abdominal pain, sometimes with vomiting and mild fever, writes the consumer advice. In healthy people, the symptoms usually go away on their own after a few days. In addition to babies and young children, the elderly and people with a weakened immune system are also particularly vulnerable.

After the Ferrero recall: How to recognize salmonella poisoning

What is the best way for parents to react when they suspect salmonella?

The Federal Center for Health Education (BzgA) recommends for treatment:

An electrolyte solution is also very easy to make yourself, as doctor Christoph Specht explained in an RTL interview. You’re missing:

Specht said, “It does not taste good, but it has the electrolyte composition you want.”

When should I take my child to the doctor?

Anyone who develops severe or persistent symptoms after eating any of the recalled products should seek medical attention and report possible salmonella infection.

In the case of children, parents should definitely respond if diarrhea or vomiting lasts longer than two to three days and fever also occurs.

At the same time, however, Consumer Advice points out that it does not make sense to seek preventive medical treatment if you do not have symptoms.

What parents should consider if they are infected with salmonella

BzgA points out that the provisions of the Infection Control Act apply to salmonella. This means: Children under the age of six who have been diagnosed with contagious vomiting and / or diarrhea, or who are suspected of having it, are temporarily not allowed to visit communal facilities such as schools or kindergartens. Parents must inform the municipality about their child’s illness.

As a rule, the system can only be visited again two days after the symptoms have subsided. The responsible health authority determines the exact time. A written medical certificate is not required.

Ferrero has since recalled all “Kids” products made in Belgium. It is possible that they are contaminated with salmonella. We now know more about the causes. According to EU authorities, the salmonella outbreak surrounding Ferrero chocolate products may be related to the processing of buttermilk at the affected plant in Belgium.

Under the factory operator’s own controls in Arlon, the bacterium Salmonella Typhimurium was discovered in a buttermilk tank in December 2021, the EU health authority announced to the ECDC on Tuesday about its ongoing investigations. The company has implemented hygiene measures and increased sampling and testing of the products and the process environment. Following negative salmonella tests, the chocolate products were then sold throughout Europe and worldwide. Further investigations are needed at the plant to identify the cause, timing and possible factors behind the pollution.

It’s not chocolate: an expert says what foods make us happy