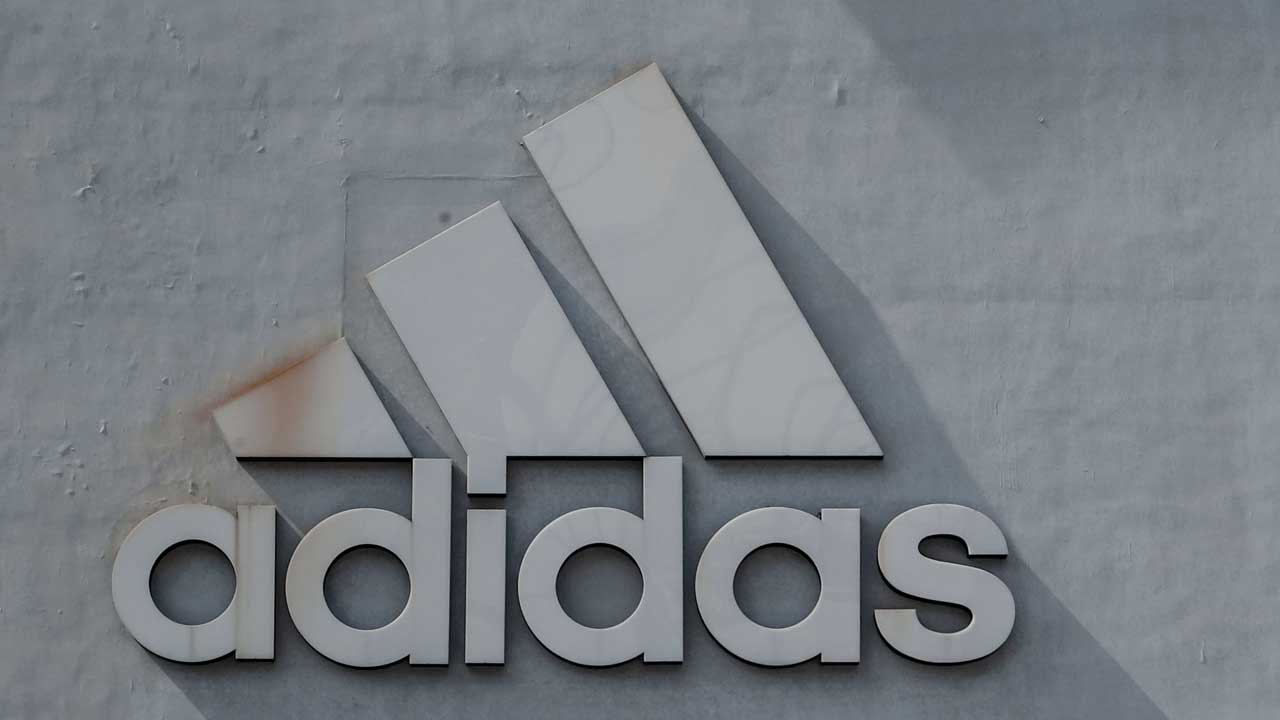 Whether they are asymmetrical, squinting, hanging, standing, small or large – breasts are as different as we humans are. Adidas places this diversity at the center of a current advertising campaign and shows, among other things, bare breasts in social networks. The sports producer has received praise and criticism for

Sportswear manufacturer Adidas shows naked, natural and human breasts in its new advertising campaign. The ad campaign started in mid-February with poster advertising as well as on Twitter and Instagram. The ad sparked controversy as soon as it was published. Now, three months later, according to the British news agency PA, the British Advertising Regulator (ASA) was also involved.

ASA received 24 complaints on the grounds that these images reduced women to body parts and that the posters could be seen by children. The Advertising Authority did not classify the images as pornographic content, but they could be perceived as “explicit nudity”. Therefore, special care must be taken when disseminating advertisements so as to avoid “irritation” for people. According to ASA, the bare female breasts are not suitable for children’s eyes either.

“We believe that women’s breasts in all shapes and sizes deserve support and comfort. That’s why our new sports bra series includes 43 models so that every woman can find the right bra for her. Twitter to the lattice image of 25 different pairs of naked women’s breasts.

Advertising on Instagram may not be quite as revealing. Adidas posted a censored version that pixelated with the nipples. The Community Guidelines for the Community prohibit the depiction of female nipples. Exempted from the ban are pictures of breastfeeding, after childbirth or in a health context.

The reactions are mixed

Reactions to the ad have been mixed. The tweet has received over 35,000 likes so far, and the Instagram post nearly 114,000. In some comments, users praise the company for showing the “normal” variety of breasts. So does this one userswho says it’s time to normalize the breasts instead of having fake cartoon pictures in our heads.

Also a man to one of the women photographed commented the ad: “My wife is one of the women who volunteered to be photographed for this new adidas campaign. I felt very uncomfortable at first, but my wife and her sisters explained to me the importance of body positivity and female autonomy. Now I understand and support Adidas ”(translation).

But there are also outraged opinions about the ad campaign. A user commentedwhether Adidas would make fun of him, whether they knew how many children would follow them and announced that they would never buy a product again.

One user Do not understand why the ad was not marked as Twitter sensitive content because that’s how she saw the ad while scrolling. She will report the tweet, which she believes should be blocked and given a warning.

The Washington Post spoke to marketers about the campaign. They found that the advertisement was “nothing particularly interesting or new” because female body parts have always been used in advertisements. Adidas has just created and released a collage of women’s breasts. The depiction of breasts detached from any other part of the body is also dehumanizing. Adidas would try to “sell objectification as if it were liberation”.

Whether it’s just an advertisement with female body parts or not: the adidas campaign for 43 sports bra models aims to draw attention to the many different breasts. Many people with breasts wear the wrong bra size. Many people think they have a cup size of 75B, while their dimensions are actually quite different. When it comes to sports bras, even fewer worry. Back and neck pain during sports can sometimes be due to wearing the wrong sports bra. Therefore, it is important to relate to your own goals and find the right companion for you.

Utopia says: One can celebrate the design of the Adidas campaign as revolutionary feminist, criticize it as objectifying or dismiss it as something special and irrelevant. We think it is important to be able to communicate about women’s breasts in a non-sexualized context without triggering a wave of indignation. This is the only way to talk about important health issues – including the right bra size.

** marked with ** or orange underlined Some links to supply sources are affiliate links: If you buy here, you actively support Utopia.de, because we then receive a small part of the proceeds from the sale. More info.

Thank you for your vote!