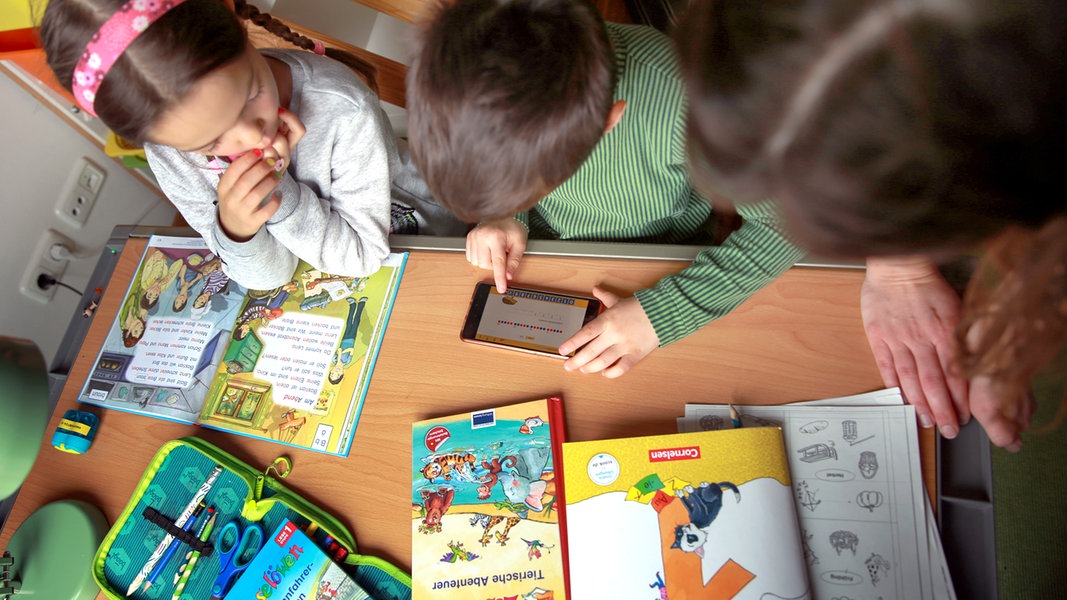 The times are difficult for the many families who fled to Germany from Ukraine before the war. Among them: thousands of children. Along with all the necessities of life – that is, food, clothing, and shelter – books can certainly bring some comfort to children in dark times. Many dedicated people now design children’s books for Ukrainian refugee families in publishing houses, in the bookstore and in the literary industry.

“Pixi gets a visit” by Carlsen in Ukrainian

For decades, they have been part of the standard furniture in the children’s room: the small square booklets around Santa Pixi, who in short episodes find out what friendship, respect and adventure mean. His latest experience could hardly be more topical: Pixi meets someone who has lost everything:

The friends run to the water. “Dadada in front!”, Hase Langbein exclaims excitedly. “There’s someone swimming to shore!” – “Looks like a cat,” Pixi thinks. Umbärto and Pixi help her ashore quickly. “What happened?” asks Pixi.

On the back of the booklet “Pixi gets visits” in Ukrainian there is also a basic Ukrainian vocabulary. The booklet is published by Carlsen.

Pixi and his friends rescue a cat from the lake whose crazy windmill broke down. They take the stranded woman into their cave and become friends. Hamburg-based Carlsen Verlag has published the Pixi book for refugee Ukrainian children. It tells of the loss of the home and new beginnings: “Pixi gets a visit”, written by Simone Nettingsmeier, translated into Ukrainian by Ulrich Barnewitz. On the back of the booklet is a basic vocabulary for Ukrainian. 30,000 free copies will be distributed through local bookstores.

“With the Pixi book translated into Ukrainian, we would like to give refugee children and mothers a little reading experience in their current life situation. We would like to thank everyone involved whose commitment enables them to this moment of intimacy and peace in their own language.” says Renate Herre, publisher at Carlsen Verlag.

Four picture books in Ukrainian by cbj and Penguin JUNIOR

Some publishers got their titles translated without further ado. For example, the publishers cbj and Penguin JUNIOR Four picture books in Ukrainian are available online for free download: stories of badgers fighting, egocentric deer or a dinosaur wanting no more than a pet.

It is translated, among other things, by the Ukrainian-born Olga Strobel, who writes: “Overnight, Ukrainian children were deprived of the opportunity to grow up protected and carefree in their homeland. In the middle of Europe. In the 21st century. It is unbearable to think about it suffering and terror they experience was revealed. Helping you is my top priority in these difficult times. “

Four children’s books from the age of four for free download on cbj in Ukrainian:

Christina Sturm from the association Lübeck Bogpirater started back in 2014 with her own idea. She coordinates that funded by donations, the “1001 Languages” project – a comprehensive online platform from which users can download children’s picture books in hundreds of languages ​​for free. A network of volunteers translates the stories. The books are written by children and young people.

Right now, the demand from Ukrainian families is great: “Currently, there are six books in Ukrainian online. And we can also see from the download numbers that many of them have been downloaded recently: every other book.”

For example, you can download “The Glass Ring”: A boxing lizard for Timofey, a flying horse for Vika. Illustrator and children’s book author Kristina Andres from Dobbin in Mecklenburg draws favorite animals for Ukrainian children, which she then puts online.

The colors of the Ukrainian flag are always shown on the pictures. “It was important to me from the start because it’s just about: This Ukrainian culture needs to be erased. Definitely. It’s just a little sign, but I just want these kids to know that they are meant to must be Ukrainian children. That they know who they are and where they belong “.

Direct contacts to Kharkiv to Krokusverlag

Since the beginning of the war Kristina Andres keeps in touch with three women from the publisher Krokus in the heavily bombed Kharkiv. She publishes what her Ukrainian publishers are going through. She secured the digital print data for the publisher. In the case of. And she organized the German Moritz Verlag, as patron, to have the Ukrainian book “Najmoisha Mama” – “All Alone My Mama” by Krokusverlag printed in Germany from the end of May.

Children’s book author Kirsten Boie talks about the power of books and what children’s books know about this subject. 7 min

Since the beginning of the war, Kristina Andres has been in contact with three women from the publishing house Krokus in Kharkiv. The artist, illustrator and children’s book author from Dobbin bei Dobbertin in Mecklenburg publishes what her publisher is going through. 29 min

Every month we bring you the best new releases for kids. Here you can read our tips again! more

A language course with childcare in Burgwedel tries to give the refugees a bit of normalcy. 4 min