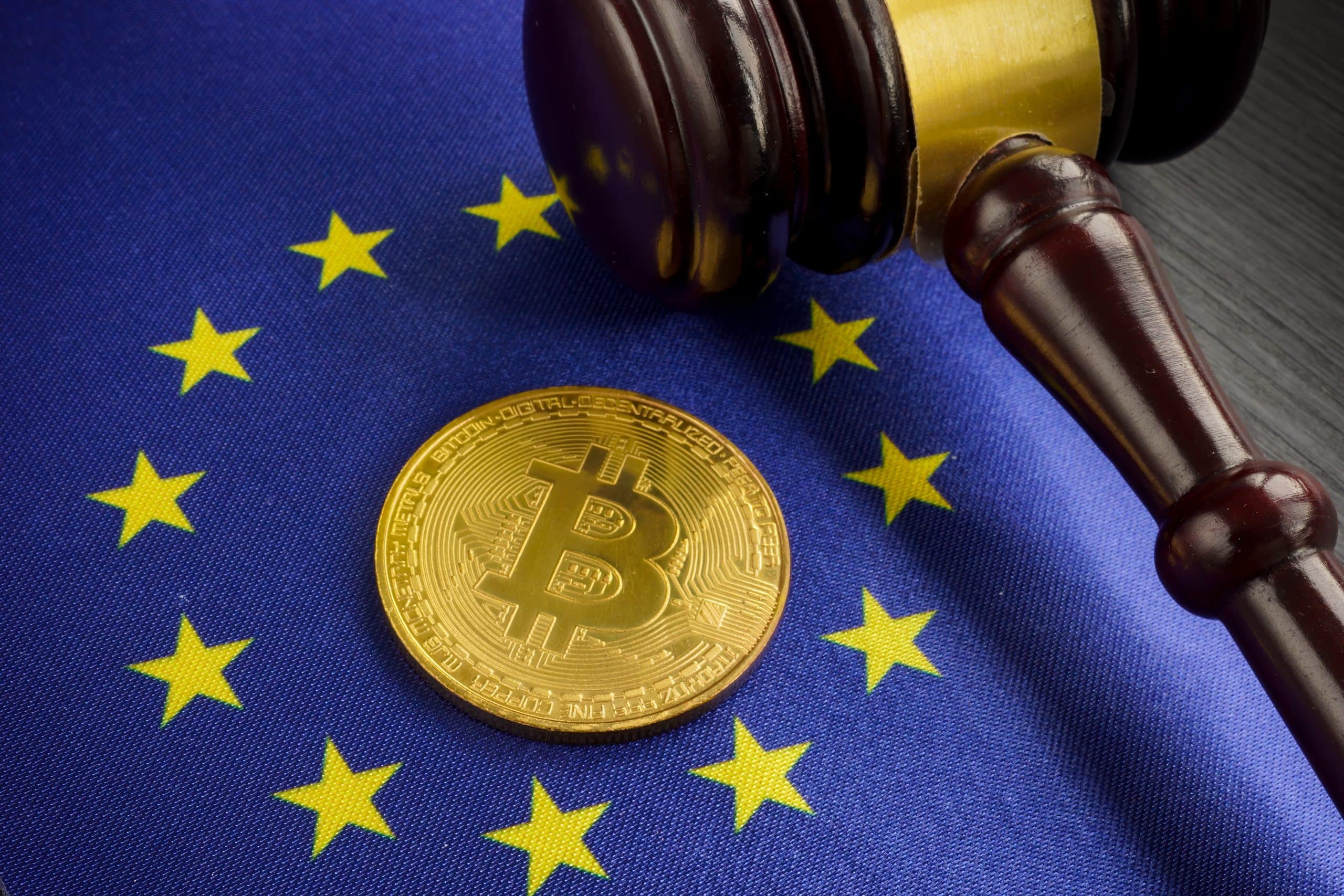 The Crypto Initiative positions itself against the EU regulatory course

Representatives of the European crypto industry began writing an open letter to EU politicians last week. On the one hand, the background is the planned European crypto rules MiCA and especially Transfer of funds Regulation that can mean a ban on so-called “unhosted wallets” and thus also on DeFi applications. “The damage from hasty attempts at regulation could not be greater,” the letter said. The authors also state that the planned obligation to disclose transaction data massively limits the right to privacy and data sovereignty. On the other hand, they emphasize the benefits of Bitcoin and Co. Incidentally, it is not yet too late for such attempts at intervention by interest groups. Because both MiCA and the regulation of the transfer of funds still have to go through the trilogue between the European Commission, Parliament and the Council.

The Bitcoin Spot ETF is the holy grail of crypto-based exchange products. Men US Securities and Exchange Commission SEC and their boss Gary Gensler has so far, without exception, refused to grant such funds, which are directly linked to the Bitcoin price. Instead, only ETFs linked to Bitcoin Futures, which are only indirectly linked to the key cryptocurrency, are allowed in the United States. A study by the New York Stock Exchange shows that demand for spot ETFs is not declining Nasdaq from 11 April. Of the 500 financial advisors surveyed, as many as 72 percent named Spot ETFS as the preferred means of investing in Bitcoin and Co. Respondents manage assets worth $ 26 trillion. They indicated that the crypto share in the portfolio should ideally be around 6 percent. How the investigation will affect the SEC is still unknown. A number of applications for BTC Spot ETFs are still pending.

Apart from the SEC, there is a group of decision makers in the United States who are committed to cryptocurrency. This was evidenced by the Bitcoin 2022 conference, which took place in Miami from April 6 to 9 with the participation of politicians. It became clear that not only market-savvy Republicans but also Democrats are becoming more and more enthusiastic about cryptocurrencies. For example, Republican Senator Cynthia Lummis, known as a big Bitcoin fan, is working with Democrat Kirsten Gillibrandt on a bill for the cryptocurrency. During the conference, Lummis reported on the status of the so-called Act on Responsible Financial Innovation. The law is said to contribute to both consumer protection and privacy protection, while at the same time encouraging innovation in the field of crypto. According to Lummis, the draft also includes a component for the taxation of digital assets. In the CBDC debate, on the other hand, Lummis – in a Republican style – is in favor of a private stable coin and against a state digital currency.

Contrary to Senator Lummis’ ideas, central banks around the world are sticking to their plans to introduce a CBDC. The Bank for International Settlements published a study on April 12 examining the impact of digital central bank currencies on inclusion in the banking system. The basis is formed, among other things, by interviews with representatives of nine key beacons from the second half of 2021. Two different attitudes to CBDCs can be read from these. Some respondents see central banks’ digital currencies as a key tool for expanding access to digital payment infrastructures. Others, however, saw a CBDC more as an element among many in the pursuit of greater financial inclusion. It should be noted here that the barriers to entry into the banking system in the countries studied vary widely. The key lighthouses in China, Canada, Ukraine and the Bahamas were involved in the study.

Unlike CBDCs, the Middle Kingdom pursues a very restrictive course when it comes to decentralized cryptocurrencies. After bitcoin was already under attack, the Chinese Banking Association, the Finance and Internet Association and the Chinese Securities Association issued a statement on April 13. joint declaration on NFTs. In it, they warn about the risks associated with investing in such tokens. In particular, the three associations require that NFTs should not reflect any securities or insurance companies. In addition, cryptocurrencies like Bitcoin and Ether should not be used for NFT purchases. NFT exchanges are encouraged to perform strict identity checks on their clients. At present, however, it seems unlikely that these demands are the prelude to a general NFT ban in China. At least according to their own statements, the associations only encourage consumers to maintain “correct concepts of consumption”.

Do you want to buy Bitcoin (BTC)?

We show you the best providers where you can buy and sell Bitcoin in minutes.