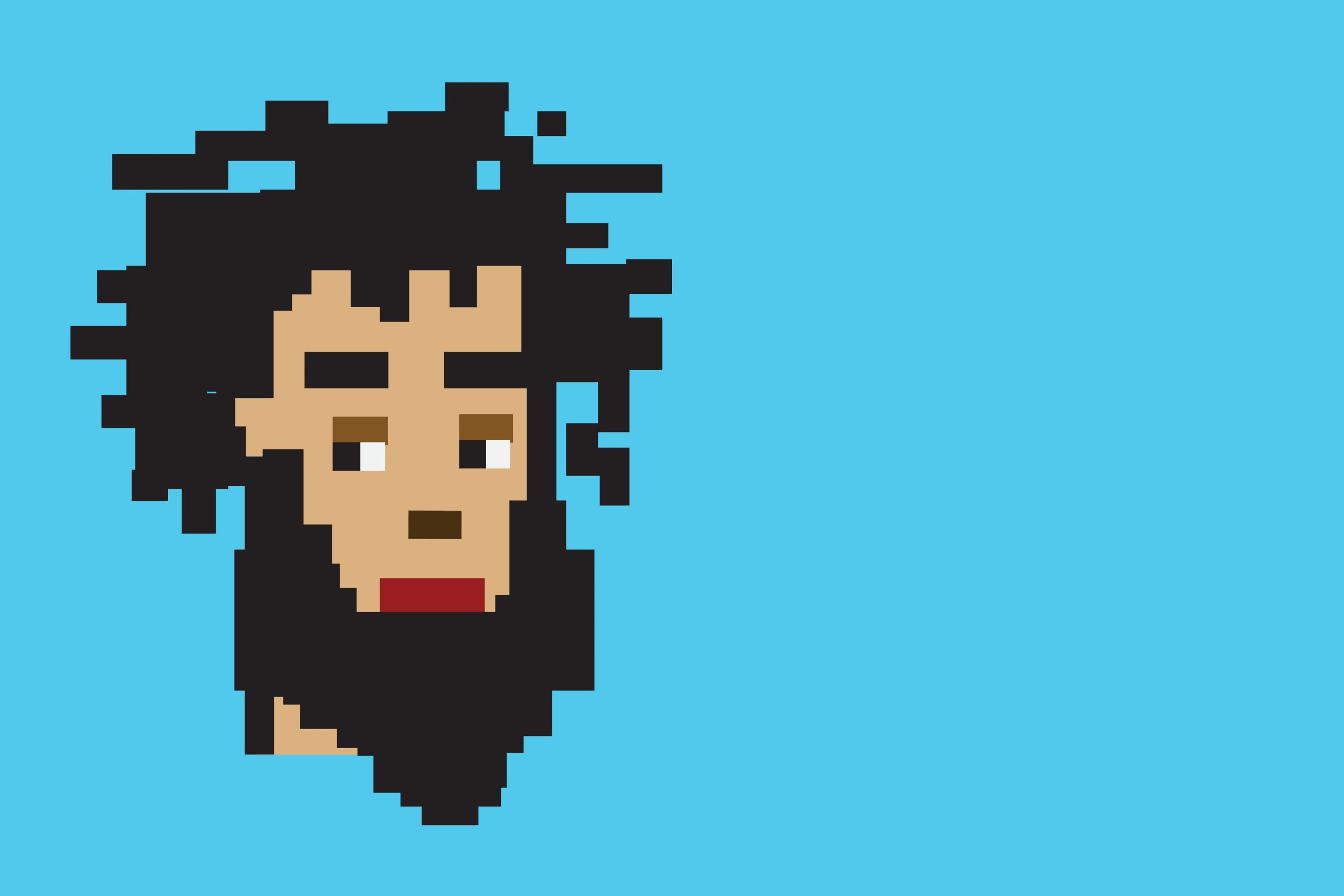 Ethereum: The Rocky Road to Proof of Stake

Ethereum has had a wild year. And it’s not just because of Ether’s all-time high of $ 4,878 on November 10th. With the first Ethereum ETFs from Canada coming on the market in May, an important foundation has already been laid in relation to Ether investments. But there was also technical progress.

After that, it was above all the Ethereum hard fork “London” on 5 August that could give the project a new boost. Above all, the update resulted in an adjustment of the fee policy and a reduction in the amount of ether available in circulation. With the EIP-1559 improvement proposal, the developers introduced an algorithmically determined basic fee. The basic fees should also be burned during the update. It also meant that on September 6, for the first time, more ether was burned in one day than was produced.

On October 28, we received the message that the third Ethereum update in 2021 was also successful. On the one hand, “Altair” introduced a lightweight client support. Light Clients can synchronize with validators in the network. You can also run it on mobile devices. As another innovation, Altair brought the slashing feature, which makes it possible to trade against inactive or abusive validators.

These three updates initially raised hopes that Ethereum 2.0. actually preceded. But on December 11 – in Ethereum time at block number 13,773,000 – the developer community then shifted a gear down. The Arrow Glacier upgrade delayed the launch of the Difficulty Bomb by a few months. This means from now on that Ethereum 2.0. will stand on solid ground by the middle of next year.

The hype surrounding non-fungible tokens (NFT) reached its peak so far in 2021. The unique, non-replaceable collectibles started with fun projects that are now worth millions. The people behind projects like Cryptokitties or Cryptopunkers just a few years ago could hardly have guessed what insane hype they would trigger with their blockchain-based pixel images.

When Larvalabs started with the randomly generated 10,000 Cryptopunks in June 2017, the crypto market was still mainly occupied by ICOs. The Bitcoin price had just broken through $ 2,000, while Ether reached its highest record of $ 363 on June 19th. Almost four years later, on January 23, 2021, the most expensive Cryptopunk to date went over the digital counter. The alien changed hands for just 605 Ether (at that time $ 761,888.57).

As the year progressed, more and more celebrities, artists and free riders jumped on the hype train. In April, Eminem launched its own NFT series, Shady Coin. But that should not stop with pixel art à la Cryptopunks. In November, the auction house Christies auctioned off a 3D animated astronaut by NFT artist Beeple. The fact that this work of art can be modified and adapted to world events, even after it has been created, naturally makes it valuable. Venture capitalist Ryan Zurrer threw himself over Beeple for $ 28.9 million – but that only makes it the second most valuable NFT work of art by Beeple, with his “Everydays: The First 5,000 Days” bringing in $ 69 million at auction.