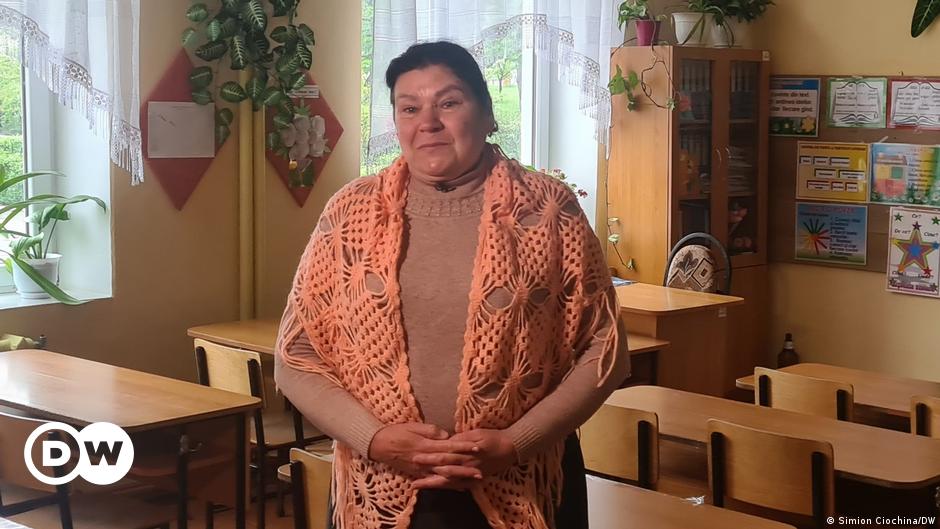 “We are very sad and under constant stress,” says chemistry teacher Valentina Tomas, who heads the high school in the Moldovan village of Ustia. The news of repeated explosions in the separatist region of Transnistria, just a few kilometers away, deprives her of sleep, and not just her. Last week, among other things, the Transnistrian Ministry of State Security was shelled by unknown assailants, and there were reports of shootings near the Cobasna ammunition dump, which is also located on pro-Russian separatist territory.

Many people in Ustia are reminded of the war in the early 1990s, when the separatists seceded from Moldova with Russian help. 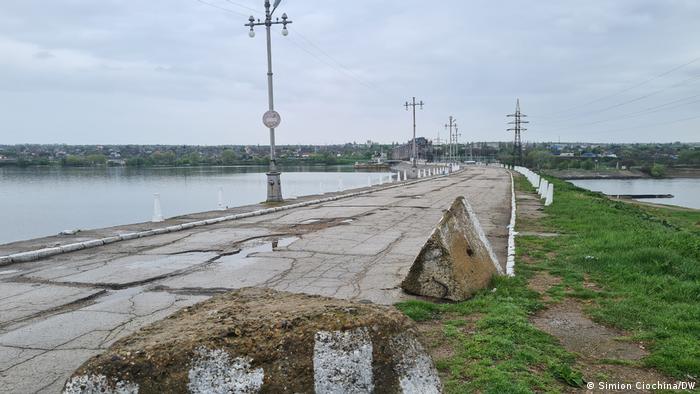 Soldiers from Russia are still stationed in the separatist area today. A checkpoint for the Russian army can be seen in the immediate vicinity of the village of Ustia. Two soldiers are standing next to an armored vehicle, one looking through a telescope. They belong to the so-called “peacekeeping forces”, which have been in Transnistria since the war 30 years ago. At that time, Valentina Tomas had to flee her village of Ustia in the meantime because this region was very competitive.

On the other side of the bridge over the Dniester River, on the banks of which Valentina’s hometown is located, is the checkpoint of the Transnistrian “Republic”, which according to international law still belongs to the Republic of Moldova. Since the self-proclaimed government in Tiraspol last week announced the highest level of terrorist preparedness, it has become very dangerous to move around in this region.

Colleagues, sisters, brothers on the other hand

Valentina Tomas is worried about the children of the village, her students and her colleagues. In recent years, it has been peaceful to live with the people on the other side of the river, the inhabitants of the Transnistrian region, she emphasizes: “We also have colleagues, sisters and brothers there that we could visit without any problems.” 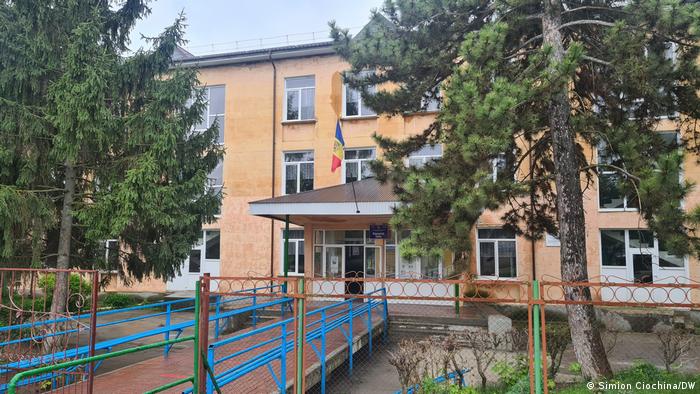 But now the residents of Ustia are worried. “Maybe we’ll be attacked from the other bank,” says Valentina Tomas.

Most of the population of Ustia is engaged in agriculture, and especially cherries are exported to the EU from here, reports the village mayor, Maxim Verdes. He assesses the situation as less dramatic than teacher Valentina: “We remain calm. People are more informed today than they used to be, they have access to more sources.”

Since the beginning of the Russian invasion of Ukraine, the mayor has not seen villagers leave Ustia for fear of tensions in the region. He continues to hope that the situation in the Republic of Moldova will remain as peaceful as possible.

More than a week ago, however, public statements from Moscow caused unrest: Rustam Minnekayev, a senior Russian general, spoke of a land connection through southern Ukraine to Transnistria and alleged discrimination against the Russian-speaking population in the area. 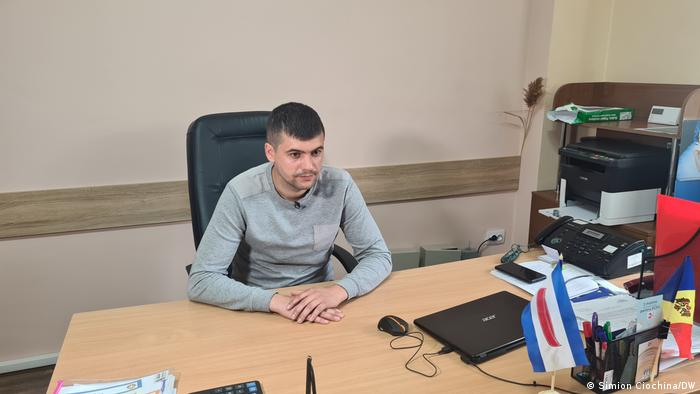 From Kiev it was said that Ukraine was prepared for an escalation in Transnistria. Moldovan President Maia Sandu assured last week that all necessary measures would be taken to prevent an escalation and to protect citizens. At the same time, she stressed that the explosions were due to tensions between different forces “inside Transnistria”.

Will Putin open another front in Moldova?

Iulian Groza, director of the Institute of Politics and European Reform in the Chisinau capital of Moldova, sees the events in Transnistria as provocations aimed at causing panic and destabilizing the region. Behind this is Russia, which wants a more loyal Transnistrian leadership that simply carries out Moscow’s orders.

“But at the moment I see no logical reason why Russia would be interested in expanding the war in Ukraine against Transnistria,” Julian Groza said. “Because it would involve Moldova in the war in Ukraine, because Transnistria is still our territory. The price for Russia would be very high, both in terms of sanctions and in terms of the risk of military losses, because the Ukrainian troops are very good. Prepared.” Therefore, he does not expect Russia to open another front in Moldova.

Valentina Tomas and other villagers are still very tense. “Everything I’ve built up here in a lifetime can be ruined,” says the chemistry teacher. The reports from the refugees from Ukraine who reached Ustia are “simply awful”. Above all, Valentina wants one thing: not to have to leave her home again because of a war.