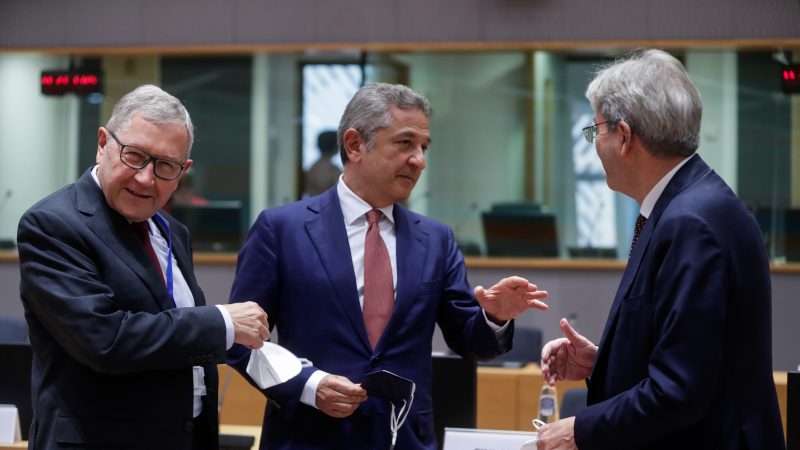 Fabio Panetta, a member of the Executive Board of the European Central Bank (ECB), in New York, criticized the lack of transparency in cryptocurrency financing and the risks it poses to financial stability. He called cryptocurrencies “speculative assets that could cause great harm to society” and called for faster and stricter regulation.

Panetta gave his speech Monday (April 25) at Columbia University. The EU institutions are also in the process of drafting several EU regulations and directives on the subject of crypto-financing.

“Crypto evangelists promise heaven on earth by using an illusory narrative of ever-increasing prices of crypto assets to sustain the influx and thus the momentum that feeds the crypto bubble,” he said.

Referring to the alleged developer of Bitcoin, the most famous of all cryptocurrencies, Panetta said: “Satoshi Nakamoto’s dream of creating reliable money remains just that – a dream”.

“Crypto-assets introduce instability and uncertainty – the exact opposite of what they promise. They create a new wild west,” he said.

Panetta also criticized the high energy consumption of the so-called “Proof of Work” (POW) principles, which form the basis of some blockchain technologies such as Bitcoin. POW requires large amounts of computing power to solve mathematical problems used to verify crypto transactions.

According to the Cambridge Bitcoin Electricity Consumption Index, Bitcoin is on its way to consuming 148 terawatt hours of energy per year, which is roughly equivalent to Poland’s annual energy consumption.

Panetta’s main concern is that a cryptocurrency could jeopardize the stability of the financial system.

“The crypto market today is larger than the $ 1.3 trillion subprime mortgage market that started the global financial crisis,” he said, arguing that “striking similar dynamics” are at stake.

But unlike the US subprime crisis, traditional banks and pension funds are not yet as dependent on cryptocurrencies as they are on subprime loans.

The FSB argued that periods of high volatility in the crypto markets will not spread to the financial markets at present. The links between crypto markets and systemically important financial institutions, although “currently limited”, are also growing rapidly.

The ECB’s Panetta found this trend worrying. “Limited understanding of risks, fear of missing something and intense lobbying on the part of legislators increase risks and slow down regulation,” he said.

“We must not repeat the same mistakes by waiting for the bubble to burst and only then realizing how widespread cryptocurrency risk has become in the financial system,” he said.

In her speech, Panetta also referred to crypto markets as Ponzi schemes and described them as a “house of cards”.

“Crypto assets are speculative assets that can cause great harm to society. At present, they derive their value mainly from greed, relying on the greed of others and the hope that the system will continue unhindered. Until this house of cards collapses and people are buried under their losses, ”he said.

The EU is working on several legislative packages addressing the challenges in the crypto markets. The regulation of crypto-asset markets (MiCAs) aims to harmonize the regulatory approach across the EU. The rules against money laundering are also being revised to include cryptocurrencies.

He proposed strengthening the disclosure and reporting requirements. Panetta also advocated higher taxation of some cryptocurrencies, for example by internalizing the environmental costs of energy-intensive blockchains. 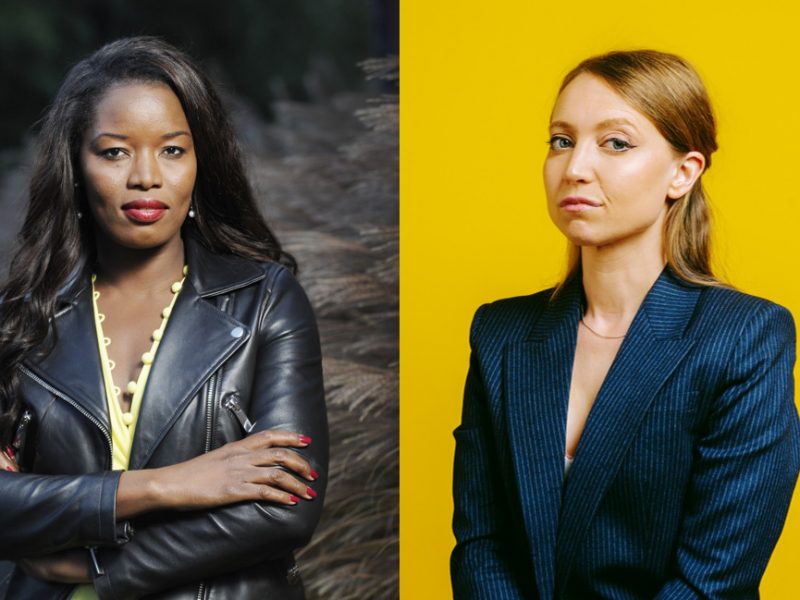