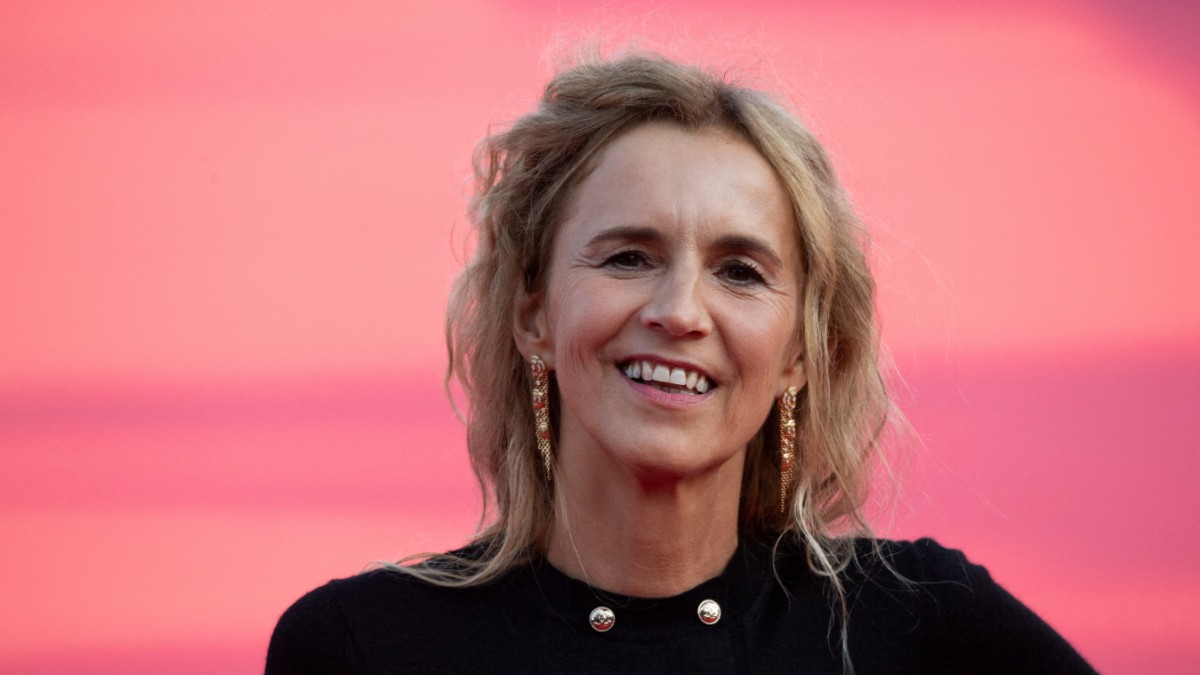 A six-year-old child has been kidnapped, investigators grope in the dark, no hypothesis to solve the case lasts longer than three hours. In the meantime, the inspectors are already hoping for a ransom claim, so at least it would not be a child abuser. Kimmy is a beautiful girl, known by millions of people because she is the star of the Youtube page “Happy Récré”, which her mother Mélanie started and which has since earned a fortune on advertising and product placement thanks to thousands and thousands of followers .

When there is finally a demand for money, it is said to be in favor of the child protection organization “Enfance en danger”. The parents are only too willing to pay, the veteran police officers from the headquarters of the Paris police department are annoyed. Only Clara, a member of the killing group and recorder of the case, suspects anything. She had undertaken to look at all the stories and posts with and about Kimmy.

Sammy, the better behaved son, still experienced great blogger fame, and then he was gripped by massive paranoia

What struck her was her mother’s rock-hard, brutal happiness when she asked “my dear ones” to subscribe and like. “Hello my dear, thank you very much! You were really, really many who voted to help us, and you chose the gold Nike Air for Kimmy!” In addition, the little girl’s visibly waning enthusiasm, which like a trained animal was led to all sorts of activities that the mother and the producers of the advertised products had invented. Maybe it’s not a kidnapping, but the child could have escaped the compulsion to produce new films himself.

After completing the investigation, Kimmy got into a former neighbor’s car and stayed with her for a few days, the story does not end for the author. She projects the lives of Kimmy and her brother Sammy into the future in 2031 when they come of age. Kimmy now wants to see her files with Clara’s help and sues her mother: abuse and the right to her own image. Sammy, the better behaved son, experienced a period of great blogger fame before becoming paranoid.

Only Mélanie, the Youtuber mother, does not let go. It’s not even about the income for her: it’s the increase in the number of followers, the increase in meaning that drives her as an addiction: “She needed the attention of these people. Their compliments. They made her feel unique. One person who deserved attention. She had nothing to be ashamed of. ” In parallel with Mélanie’s greed for the audience, Clara feels a fascination like the many fans – whether it’s Mélanie’s charisma or her beautiful daughter, they leave Vigan open. Instead, she looks back on Mélanie’s youth when she saw the French version of Jungle Camp with her family and was fascinated by its stars, while she herself was a rather imperceptible girl whose own mother admitted almost no talent.

The harm potential that social media has for especially children and young people need hardly be explained. The constant pressure to increase the number of followers as an indication of self-worth, the urge for self-optimization and the compulsion to produce new content with high frequency is also scientifically recognized and described. So it might seem like a cheap topic choice that the author apparently wrote this book for a rather random reason: she got the idea from a TV reportage about child influencers holding a book signing session in a supermarket.

In fact, however, it is the subject of two books by Delphine de Vigan that are already available, what devastation adult behavior can inflict on children’s souls. In “My Mother’s Smile” she tells of a woman who, as a girl in her fifties and sixties, is a successful model through her mother’s communication and later has a completely dysfunctional life; in “Loyalty” she shows that children hold on to their parents no matter how badly they treat them and how much it can weigh on them when they suddenly have to take responsibility for their parents.

Delphine de Vigan turns her worries into entertaining novels. The results of her research are dressed in short dialogues or made into elements of the plot. Comparisons with previous child abduction cases and the typographically contrasting police reports make this novel seem like a report in parts. Thanks to the translator, the various registers of her vocabulary have found a successful equivalent in German.

As with her previous books, “Children Are Kings” is hard to put down: the criminal story of an alleged kidnapping, the engaging novel about the effects of social media, and finally the psychological drama of an addict, her co-addicted husband and children on her grace, one of which remains loyal until the injury has occurred, while the other manages to get out in time.