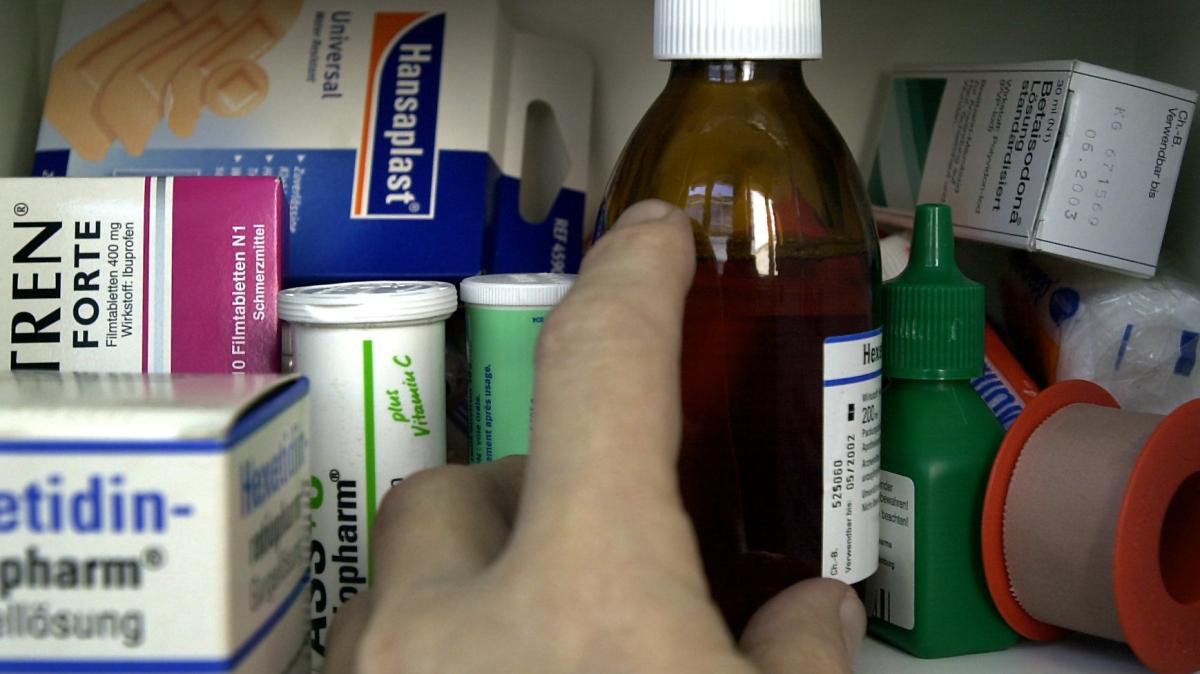 Augsburg University Hospital treats about 60 children and young people each year for poisoning. Detergents, berries and medicines are the most common causes.

Kids just put everything in their mouths. The red tabs for the dishwasher? Looks so delicious. The juice in the green bottle? Lights up so beautifully. Toxic mushrooms and berries are also sometimes very attractive to young children. In case of emergency, the Poison Center offers help on 089/19240.

Matthias Pütz, a nurse in the emergency department for children at Augsburg University Hospital, has identified three major groups of causes of poisoning in the 20 years he has worked: cleaning products, fungi, berries and ivy, as well as medicines. Every year, about 60 children and adolescents are treated with poisoning on an outpatient basis and admitted to the university hospital (poisoning from alcohol abuse is not included. It was ultimately 56 per year).

Poisoning in children: Detergents are no longer as aggressive

Although detergents are no longer as aggressive as they used to be and often only leave the child who has eaten the red pearl from the dishwasher’s banner with an overflowing stomach – they still exist, the highly dramatic cases of poisoning where children e.g. . they suffer the consequences for the rest of their lives. He remembers well a family in the region whose father put rim rim in an apple juice bottle and left it in the car. The five-year-old son was taken to hospital with severe chemical burns in his mouth and for a period had to be fed via a gastric tube – as there is not much room for maneuver with this type of poisoning other than mouthwash.

Fungi, berries and ivy can cause abdominal pain, nausea and headaches if the child or young person has eaten a significant amount of them, and in worse cases lead to seizures, signs of paralysis and neurological symptoms such as drowsiness. “Poisoning most often occurs in two- to four-year-olds,” Pütz explains. Medicine also plays a role in this. Seniors who are frequently visited by their grandchildren should check their pill boxes from time to time to see if the week’s supply is still full. When a three-year-old takes grandfather’s weekly dose of heart medication, it can quickly become life-threatening.

During the corona pandemic, the child emergency room at the university hospital also had a few cases of poisoning in which young people had taken drugs with suicidal intent. Pütz remembers a 16-year-old taking large amounts of paracetamol. “This can seriously damage the liver and thus be fatal,” says Pütz. The qualified nurse is dependent on prevention when it comes to poisoning. This includes the locked cabinet with the cleaning agents or the regular inspection of the medicine cabinet. Pütz, himself the father of a six-year-old son, advises parents with young children to raise their offspring. “In my opinion, it does not only include the ban on not eating this or that,” the 45-year-old explains. “Talk to your child in such a way that they are not afraid to expose themselves once they have snatched the forbidden things.”

Also read about this

And he advises parents or supervisors to first call the Poison Control Center in Munich on 089-19240. “There are experts at the other end who have access to a huge database in which, for example, the batch number of the Russian detergent or the tablets from Turkey are stored,” says Pütz. “The experts give tips on whether to leave the child sober or give it a glass of water and an initial assessment of whether the case is quite harmless or not. So call the emergency doctor if necessary.” (AZ)