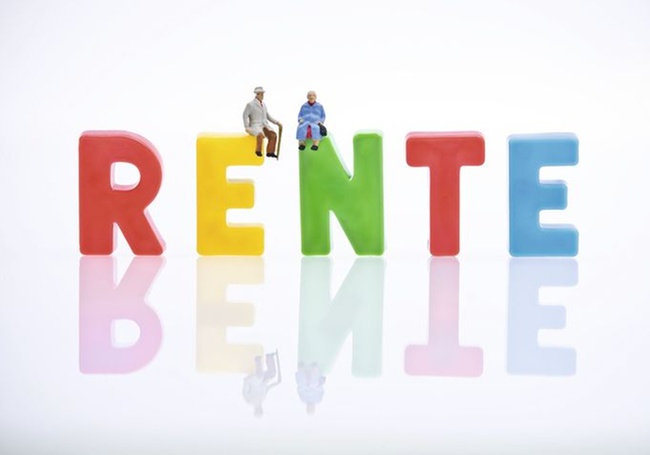 The comparison of the relative share of pension accrual points earned from taxed contributions (§ 63 (2) SGB VI) and the statutory tax exemption share of the pension does not represent a suitable method for calculating any double taxation.

Background: Evidence of double taxation of an annuity

The former employee A turned 64 in April 2018 and has since August 2018 received national pension from the statutory pension insurance.

With his AdV application (against the income tax return for 2019 and the advance payment notification for the following years), A claimed double taxation of his pension. 43.17% of the pension accrual points she earned were based on taxed contributions. This value exceeds the statutory tax exemption of 24% of their pension contribution by 19.17%. FG rejected the application.

Like the lower court, BFH also had serious doubts as to the legality of the contested decisions. The complaint was dismissed as unfounded.

The sum of the tax-free earned (probable) pension payments must be calculated so that the tax-free part of the pension (§ 22 no. 1 § 3 Letter a Double letter aa § 4 EStG) with the average statistically expected life expectancy for the taxpayer according to the time of multiplication with the last available mortality table at the time of retirement (BFH in BFH / NV 2021, 992, margin no. 22, and in BFH / NV 2021, 980, margin no. 48). Against this background, A’s objections do not go through.

No other calculation method

The one who A alternative calculation double taxation based on a comparison of the relative share of earned by taxed contributions pension salary points (§ 63 Abs. 2 SGB VI) and the statutory tax exemption part of the pension is not convincing.

The fact that deductions for special expenses pursuant to section 10, subsection 1, no. 2, letter a EStG, is based solely on the contributions, but not on the conversion value according to § 63, para. 2, SGB VI, speaks against it. The pension right’s dependence on the size of the contributions is not fundamentally questioned when calculating the accrual points (the individual’s earnings in relation to the average income).

The calculation of A presupposes that each pension payment is divided into a taxable and a tax-free part and is therefore taxed twice to the extent that the tax-free part remains below that of the pension accrual points earned through taxed contributions (according to calculations of A in her case 24%: 43.17%). It is not taken into account that the concept of post-taxation as a starting point qualifies all pension contributions in the payment phase as taxable. The proportional tax exemption in the transitional phase only takes into account that only a limited amount could be claimed in special expenses deductions.

In addition, it would be wrong to determine a possible double taxation on the basis of a purely static ratio calculation. This calculation assumes the statistically probable pension period not in sight and therefore can not make any forecast as to whether the size of the tax-free pension contribution, which depends on the term, can compensate for the tax-bearing contributions.

Contrary to A’s view, the respective “marginal tax burden” in the payment and payment phase should not be taken into account in the comparison and forecast calculation. This view cannot be inferred from previous case law.

Finally, it is clarified that the employer contributions must not be included in the comparison and forecast calculation. This follows from the fact that these payments have been made tax-free from the point of view of the pensionable taxpayer pursuant to § 3 no. 62 EStG. Therefore, a double taxation based on this can not arise (BFH of 6 April 2016, XR 2/15, BStBl II 2016, 733, margin no. 55).

All BFH decisions published on October 21, 2021 with brief comments