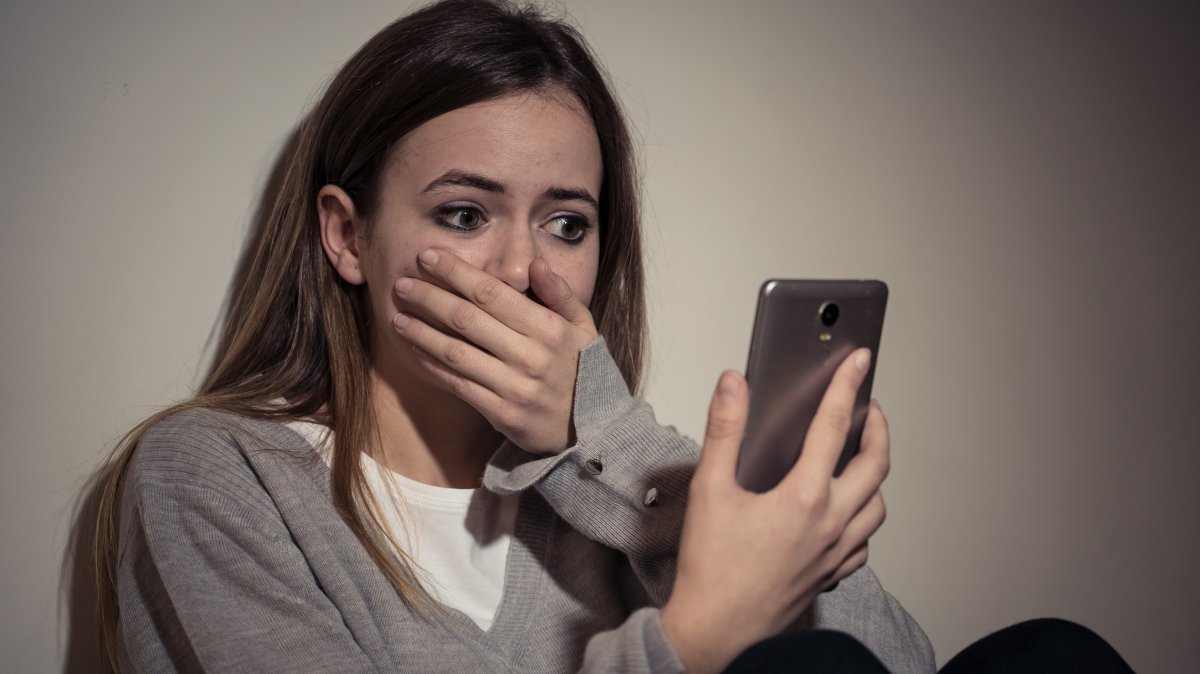 Pictures of abused children flood parts of the internet. The number of recorded depictions of sexual abuse in Germany increased by more than 100 percent year-on-year in 2021 to nearly 40,000. “Europe has now become a hub for trade in depictions of abuse,” said the federal government’s abuse officer, Kerstin Claus, of the German press agency. Looking at the rise in cases, the question arises “whether we can still do something to counter the gigantic sums offered on the internet”.

There may be an obligation to scan for companies

Civil rights activists are concerned. In March, 47 organizations wrote a fire letter (PDF) to EU Commission President Ursula von der Leyen and Interior Commissioner Johansson. The association Digitale Gesellschaft, to which Tom Jennissen belongs, also signed. He warns that in future, any message sent via WhatsApp may be scanned by companies. This is a “very massive and disproportionate interference in communication” and is contrary to all the rule of law, he tells dpa.

Jennissen fears that, on the basis of a general suspicion, encrypted communication may itself be interfered with. Johansson, on the other hand, has already made clear what weighs heavier on her: Of course, data protection and encryption are important, she told “Welt am Sonntag”. “But the focus must be on protecting children first and foremost.” Instead of a law that could possibly be overturned by a court, more prevention and better equipment for the authorities are needed, Jennissen demands.

FDP MEP Moritz Körner also stresses that the fight against child pornography must not be abused as an excuse “to justify an unprecedented destruction of our privacy”. “Chat control would be mass surveillance for no reason.” Körner is also calling for better equipment for the police, the EU authority Europol and more cooperation between EU countries.

Abuse Commissioner Claus welcomes the fact that the European Commission’s proposal will create a binding legal framework for exchange and cooperation between EU states. The large number of reported cases means that law enforcement agencies have been working on their breaking point for years. An EU Center for Combating Child Abuse could “pre-sort reports on child pornography, for example, and then distribute them to the relevant EU countries for criminal prosecution”. “It would not only relieve the Member States, it would also make the work more efficient, speed up the prosecution and thus enable more cases to be successfully concluded in the future.”

Even the Child Welfare Association is critical of an intervention in encrypted messages. “Encrypted communication hardly plays a role in the proliferation of depictions of abuse,” said Joachim Türk of the dpa’s federal board. “We therefore consider random scans of encrypted communications to be disproportionate and ineffective.” What happens after the European Commission’s proposal will also depend on the federal government. The SPD, Greens and FDP promise “a right to encryption” in the coalition agreement.