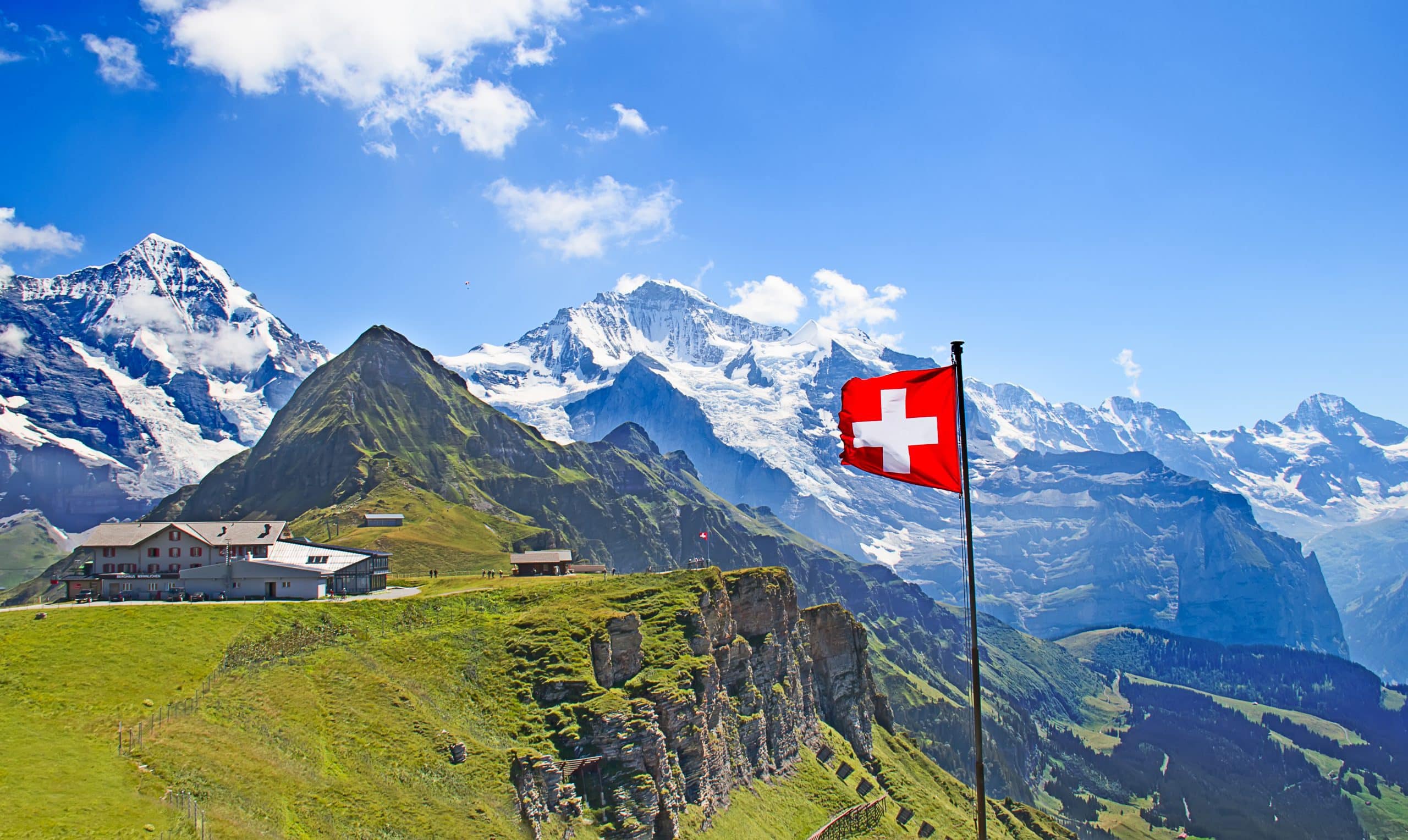 The financial institution, founded in mid-2018, has made it its mission from the start to represent a philosophy of the next generation of digital banking. We spoke exclusively with Matthew Alexander, Head Digital Corporate Finance & Asset Tokenization at SEBA Banktalked about CBDCs (digital central bank currency), the role of banks in the crypto-economy and Switzerland’s strengths as a crypto location in Europe.

Why banks are needed in the crypto world

Banks are part of the old financial world. No one will need them in a world of DeFi, Bitcoin and Co. At least you often hear something similar from the crypto world. Or as Microsoft founder Bill Gates once put it: “Banking is necessary, banks are not.” But have the banks really lost their raison d’être? Alexander emphasizes that banks can build an important bridge function between the traditional financial system and the new world:

I think the general public is struggling to take advantage of many of the offerings in the DeFi world. Even Metamask wallets are still quite intimidating for the average customer because you need to know what you are doing and there is no real safety net. The technology itself is extremely robust and extremely transparent. But again, if you do not know what you are doing, it is easy to make a mistake. So I think this kind of protection can be provided by banks to those who are less familiar with the matter.

Matthew Alexander in conversation with BTC-ECHO

A project from 2020/2021 shows how far SEBA Bank has come in terms of crypto. Together with the French central bank (Banque de France), the first CBDC experiments were performed and the results were then published. Here, the Banque de France simulated the issuance of a CBDC on a public blockchain that maintains control and confidentiality of transactions based on the development and implementation of a dedicated smart contract. According to the French central bank, the experience gained should be an important part of the ECB’s reflection on the benefits of CBDCs. We would like to know from Alexander if he shares the sometimes very skeptical attitude of many in the crypto space:

Having worked with teams at the Banque de France for a long time, I have become aware that they are absolutely focused on security, privacy and efficiency, and they are aware of the GDPR data protection and the impact that digital technologies such as blockchain can Garden. and the associated transparency, are very attentive.

In addition, we asked when we could expect a first central bank currency. Alexander is optimistic here, but stresses that it may take some time as there are still some legal and regulatory hurdles to be overcome.

SEBA Bank is headquartered in Zug, Switzerland. This is in the middle of the so-called Crypto Valley. However, this designation is by no means exaggerated when looking at all the well-known projects that have settled in the municipality by Lake Zugsøen. The headquarters of Ethereum Foundation in train. Also Web3 Foundation has settled in the small Swiss town.

So we wanted to know: what makes this place so special for crypto companies? The SEBA chief emphasizes that the DLT law, which was passed in Switzerland last year, had a significant impact on Switzerland’s attractiveness. Since then, fintech and blockchain companies in Switzerland have had a sufficient legal basis for the so-called “tokenization” of securities.

BTC-ECHO has reported on the bank’s development several times, such as when it became the first crypto bank to launch a CISA in September 2021 [KAG] – License issued by the recognized supervisory authority FINMA. Most recently, management managed to raise 110 million Swiss francs.

eToro users can easily take advantage of their crypto inventory. With its own deposit service, users can easily, securely and seamlessly increase their holdings of cryptocurrencies.