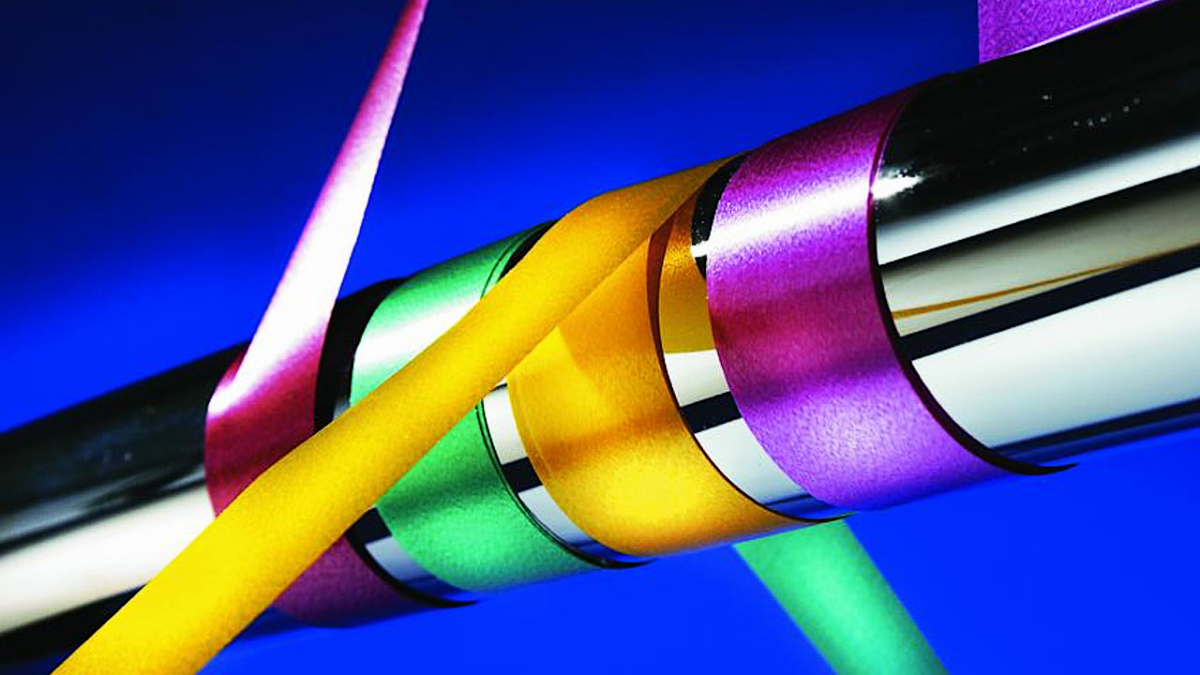 Whether mainframes have a future is hotly debated and controversial. The accounting officers of large banks, insurance companies, authorities or retail chains still ensure that the most vital transactions are carried out as reliably, efficiently and securely as possible. But there is no doubt that the number of mainframe customers is shrinking, as is the amount of mainframe manufacturers. It was not until mid-February that Fujitsu announced that they were leaving this famous group and that they would stop selling mainframe hardware by 2030.

Dr. Christian Jacobi is a prominent engineer and chief architect of microprocessors at IBM. With more than 20 years of experience in z and Power systems, he focuses on microarchitecture, logic design, performance analysis, verification, development and co-optimization of hardware and software. The computer scientist was the chief architect of the processor of the z15 and z16 systems and is currently working in Poughkeepsie, New York on the next generations of the z systems. In early April, he was named an IBM Fellow; The scholarships enjoy great freedom, which is unusual in industrial research. Status is given for life. Before joining IBM, Dr. Jacobi worked for years as a software engineer and freelancer in the Unix world, for example on the Solaris platform from Sun Microsystems or with the Informix database.

On the other hand, this period makes it clear how important mainframes are not just for Fujitsu customers – and how difficult the conversion of their IT infrastructures is. This is another reason why market leader IBM still believes in the competitiveness of mainframes and invests massively in their further development. In August 2021, for example, the new mainframe processor Telum was introduced, which will power the z16, the next generation of Z mainframes, which is expected at the end of May. We asked Dr. Christian Jacobi, chief architect of microprocessors at IBM and spiritual father of Telum.

Dr. Jacobi, how did you get in touch with the mainframe? At universities, this technology is considered exotic, if not outdated …

I studied computer science at Saarland University in Saarbrücken, and Prof. Paul taught a lot of hardware and logic design there. Although I had a software background, I was quickly fascinated by this hardware world, which was new to me. A couple of my friends then started at IBM in Böblingen – and I ended up there through these contacts. I started working on the Cell Processor for PlayStation 3 and then Power Processors, but ended up on Z and then moved to ‘Mainframe Headquarters’ in Poughkeepsie about 10 years ago.

What particularly appeals to you about the further development of mainframe technology?

There are so many aspects. On the one hand, I know how important mainframes are to the IT infrastructure of many companies and organizations. For example, two-thirds of Top500 companies use mainframe technology centrally in their IT. The mainframe builds bridges across many decades of technologies; many customers combine it with for example Cobol, Java, Python and brand new things like AI and quantum secure cryptography to run and innovate their critical applications.

What appeals to me most is how we not only design high-performance CPUs, but also how we build hardware accelerators and new features into the chips, which then open up new possibilities for our customers when they are directly optimized with the software stack. This “full stack optimization” is very exciting, and Z is the only server platform that can actually optimize as one piece across the entire stack.

Do you already know it for free? iX– Newsletter? Sign up now and do not miss anything monthly on the release date: heise.de/s/NY1E Next issue will be about the cover of MayiX: better data for machine learning.

Have you never over the years been afraid to “ride on a dead horse” that all your work is a wasted effort because the mainframe is disappearing?

As I said, I initially worked on the cell processor and had little insight into the mainframe world. Then you hear again and again in the newspaper or internet forums that the mainframe has been dead for a long time. Since I worked on Z and regularly talked to customers about their applications, I fully understand the importance of the mainframe. For most people, switching to another platform is unthinkable – and there are many horror stories about how migration projects went completely wrong.

Moreover: the mainframe is not old technology either. We have a state-of-the-art processor, most customers implement Agile DevOps with standard tools like Git and Gerrit, we support containers, integration into hybrid clouds with OpenShift, have security features like no other platform, have 99.99999 percent availability. It is a combination of stability and innovation that will not be pushed out of the market.