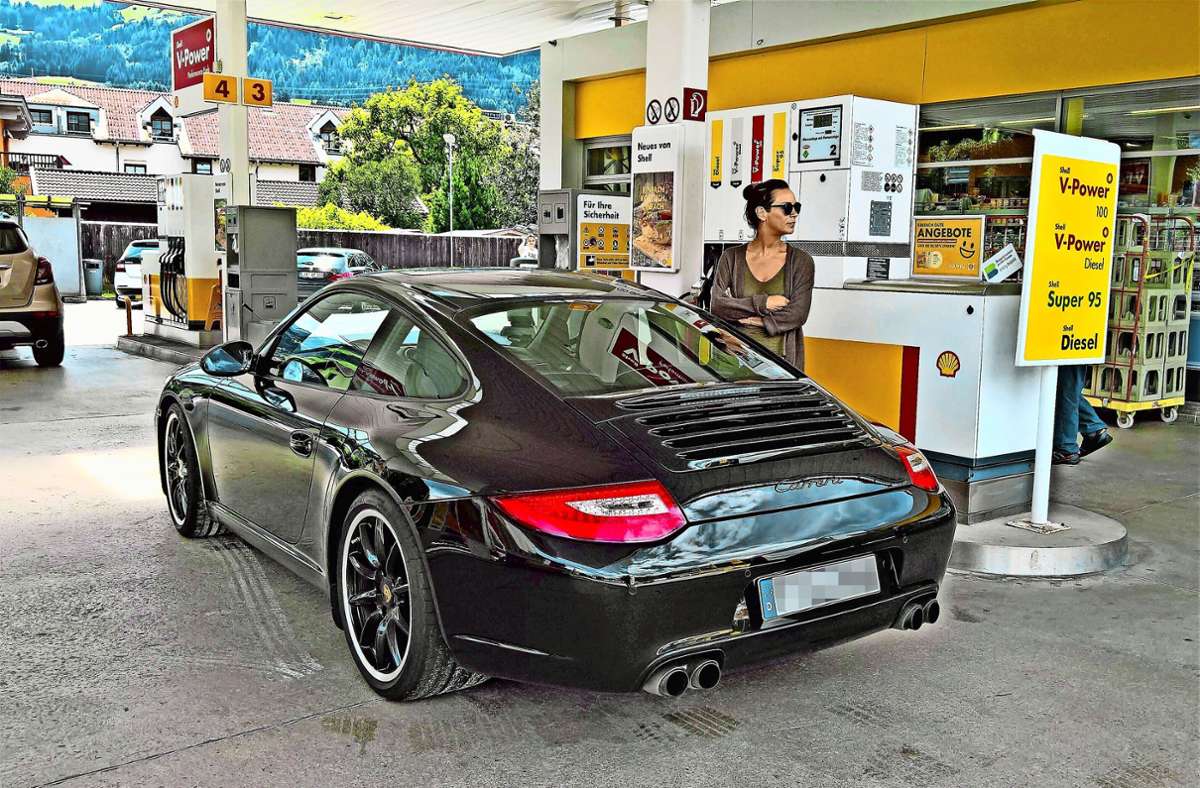 The daughter of a former chief designer wants Porsche to share in the success of the 911 model. Now the Federal Court has overturned a verdict, according to which the heir does not receive any money – a small glimmer of hope for the heir.

Yes, if it were not for the word “if”: In the legal dispute with Porsche over the design of the successful 911 model, the heirs of former chief designer Erwin Komenda achieved a small victory at the Federal Court (BGH)). On Thursday, the judges of Karlsruhe overturned a judgment of the Higher Regional Court (OLG) in Stuttgart and sent the case back there for a new hearing (Az .: I ZR 222/20).

In Stuttgart, Komenda’s daughter Ingrid Steineck was repulsed in the first round with her claim for financial participation of a maximum of five million euros. But whether you get this in the second procedure depends on many “ifs”.

Because the first civil senate at BGH confirmed the sub-court’s arguments on significant points. Therefore, Steineck would not be entitled to a share in the 911’s financial success for which buyers paid six-figure amounts.

But the Senate objected to a formality: In the appeal before the Higher Regional Court, the plaintiff mentioned her husband as a witness that her father had made it clear to him during a visit to his workplace that the Porsche 911 and its body were “his car, his design “had been. The court in Stuttgart did not deal with it, BGH complained.

Whether Steineck is right is by no means said

It is true that this possible evidence was not presented until after the expiry of a period for justifying the appeal. However, the Higher Regional Court should have considered whether it was still admissible, the BGH judges ruled. The court in Stuttgart must now rule on this in a new procedure.

The testimony could at least give an indication of Komenda’s authorship of 911, presiding judge Thomas Koch reasoned the decision. If the Higher Regional Court concludes that the evidence adduced is taken into account in the assessment of the facts, it does not in any way mean that Steineck is right. First, the statement was to be classified as credible and weighty. And since the case is specifically about a 911 series decades after Komenda’s death in 1966, it still needs to be clarified to what extent his contribution to the original model is reflected here.

According to the car manufacturer, the 911 was designed by Ferdinand Alexander Porsche. Following the publication of the judgment, the company announced: “Porsche AG still assumes that the judgment of the Stuttgart Higher Regional Court will remain in favor of Porsche.

Steineck accused “Porsche scams” back in 2014

In a reaction, the Steineck family welcomed “that the authorship of the 911 is being re-examined by a court of the higher regional court”. From their point of view, the original model was continuously developed over all models from 1948 to 1980 and has not faded.

A clear decision by BGH could at least have settled the legal dispute. However, the fronts between Porsche and the Komenda heirs are hardened, as a flashback shows.

In 2014, his grandson held a press conference entitled “Porsche scams” to explain who, in her opinion, was responsible for the drafts of the so-called Porsche DNA. The carmaker, in turn, denied access to the internal archive, as Judge Koch said at the December court hearing. Steineck’s lawyer even talked about a house ban.

And the Porsche case is not the only legal dispute of this kind: the family wanted to make claims against the parent company Volkswagen because of the design of the VW Beetle and its successor, the New Beetle. Only recently did the Higher Regional Court in Braunschweig reject the heir’s appeal and uphold the decision of the regional court, according to which she was not entitled to a share in the success of VW Beetle (Ref .: 2 U 47/19). .

The Komenda, which most recently earned 5,420 German marks a month at Porsche, is – legally undisputed – the originator of the exterior design of the body of the 911 predecessor Model 356. The car has round headlights, a sloping rear end and a flat front end. in addition, a “work of art” confirmed by a court. OLG Stuttgart had already denied that such elements could be recognized in the design of the Porsche 911 – and BGH had nothing to complain about.