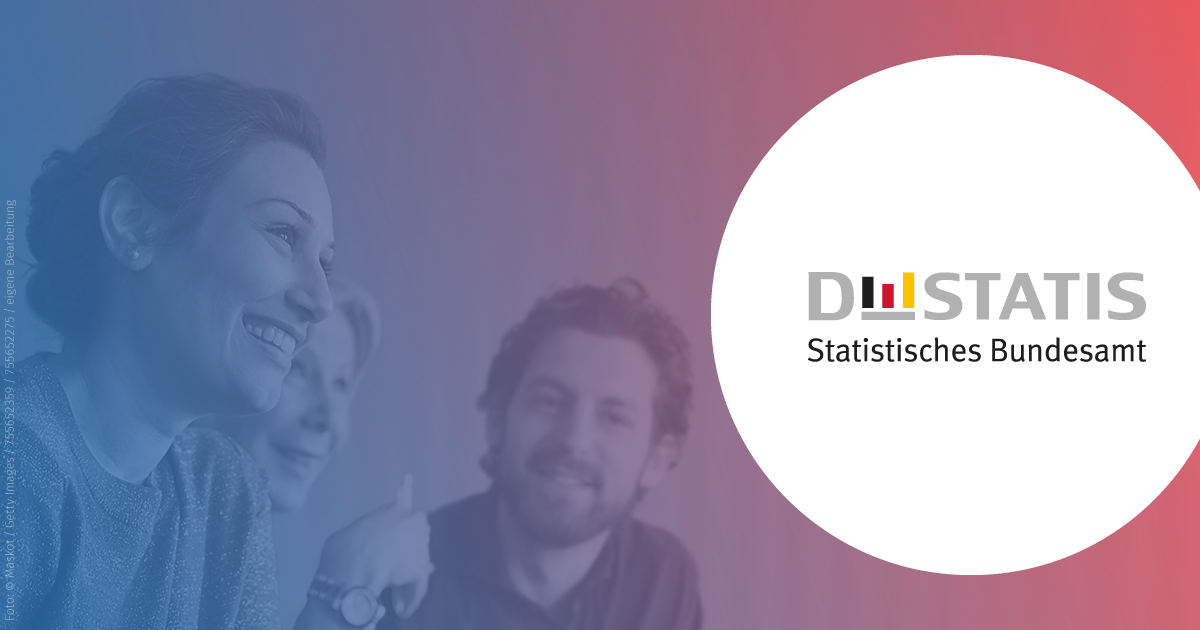 WIESBADEN – Canceled festivals, closed bars, contact restrictions – as a result, significantly fewer people were admitted for alcohol abuse in the first year of the Covid 19 pandemic. As reported by the Federal Statistical Office (Destatis), about 12,200 children and adolescents between the ages of 10 and 20 were treated as hospitalized in Germany in 2020 for acute alcohol abuse. That was 39.7% less than in 2019. At that time, there were about 20,300 children and young people.

Despite the declining number of cases due to corona, the risk of alcohol poisoning among young people is still particularly high: by 2020, the majority of cases were registered in the age group of 15 to under 20 years with 9,900. This is followed by the 50 to under-55s with 8,400 cases. The different levels of impact on individual age groups are even clearer in the data per per capita: in 2020, the age group of 15 to under 20 years had the highest value of all age groups with almost 254 cases per capita. 100,000 inhabitants. For comparison: In the age group 50 to under 55 years, there were 126 cases per. 100,000 inhabitants.

The information on hospital treatments is based on hospital statistics. This is the number of treatment cases. Multiple counts of a person are possible if the patient was hospitalized several times in a year due to the same main diagnosis.

In 2020, the number of hospitalizations in almost all areas decreased due to the corona pandemic. The figures fell particularly sharply in the medical field, where, among other things, treatments that were not urgently needed could be discontinued to free up clinic capacity.