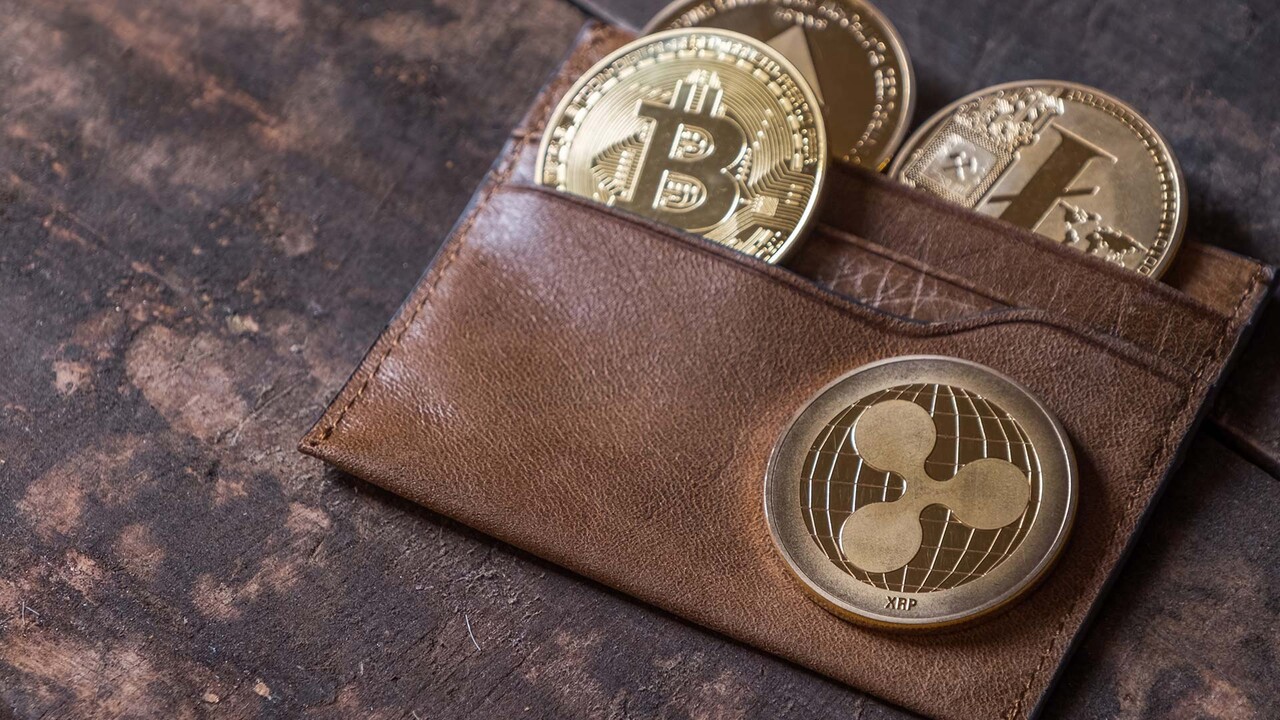 The crypto market has had a fairly mixed record so far in 2022. Measured by the market value of the overall market, there has been a loss of almost 15 percent since the beginning of January, and the vast majority of coins in the top 100 are clearly in the red. However, a few altcoins have yielded strong gains even in this environment.

First the uncertainty surrounding the further development of the corona pandemic, then the war in Ukraine and above all the rapidly rising inflation and the fear of (too) harsh measures by the central banks: there were and have been enough reasons for investors to falter. in the financial markets and avoid more risky asset classes.

In addition to stocks, this also applies to cryptocurrencies such as Bitcoin. The correlation between the digital key currency and the US technology stock index Nasdaq 100 is currently higher than ever before – and both currently know one direction: downwards.

After a short detour into the profit zone at the end of March, Bitcoin is now trading significantly lower than at the beginning of the year. The same is true of most major altcoins. The mood among the participants in the crypto market is back in the basement.

These coins have performed best

But even in an environment plagued by fears of interest rates and war, there are coins that have risen over the past four and a half months. Top gainer among the 100 largest coins by market value is according to data from coinmarketcap.com currently Kyber Network Crystal with an increase of 219 percent – a clear lead over the pursuers.

Second place goes to Unus Sed Leo with a plus of 55 percent, closely followed by Zilliqa with a plus of 48 percent and Waves with a plus of 39 percent. With a 15 percent increase in value, THORChain completes the top 5 in terms of price development since the beginning of the year.

Ethereum Classic (+6.5 percent), FTX Token (+5.7 percent), NEAR Protocol (+5.7 percent) and Huobi Token (+0.3 percent) are even sufficient for a performance in the single-digit percentage range of the single overall market. place in the top 10. Rank 10 is even occupied by a stablecoin with Pax Coin.

Beat the market with the right mix

Conversely, this means that 89 percent of the largest coins measured by market value are currently unchanged or even in the red compared to the beginning of the year. But if you bet on the right coins, you can make significant profits even in a weak market. This is also evident from a look at the performance of the sample portfolio in the AKTIONÄR Bitcoin report.

There is the basic investment, in addition to Bitcoin, based on the trend coins according to the TSI system – anyone who loses the trend strength is replaced by a higher ranked coin. The result: Among the ten portfolio stocks were and are some of the above top performers this year to date.

Over the past twelve months, thanks to this strategy, the model portfolio has developed better than Bitcoin alone or the industry reference index CCI 30. Particularly strong: While Bitcoin and CCI 30 have been stationary since March, the portfolio has clearly increased. Since the depot started in June 2020, the increase has been 759 percent.

Such performance is, of course, associated with similar risks – especially when it comes to trading less heavily capitalized and correspondingly more volatile altcoins. If you are new to the crypto market and want to invest there in the long run, you should first deal with the two top dogs Bitcoin and Ethereum.

If you want to expand your coin portfolio, you can take a look at the AKTIONÄR Bitcoin report. Until 19 April, there is a full 15 percent discount on the annual subscription with the promotion code OSTERN15. More info here. 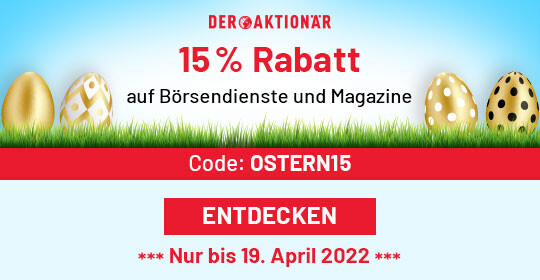 The CEO and majority owner of the publisher Börsenmedien AG, Mr. Bernd Förtsch, has taken direct and indirect positions on the following financial instruments mentioned in the publication or related derivatives that benefit from any price development resulting from the publication: Bitcoin, Ethereum.

The editor-in-chief of the publishing house Börsenmedien AG, Mr. Leon Müller, has taken direct and indirect positions on the following financial instruments mentioned in the publication or related derivatives that can benefit from any price development as a result of the publication: Bitcoin, Ethereum.

The author has direct positions on the following financial instruments mentioned in the publication or related derivatives that may benefit from any price development resulting from the publication: Bitcoin.

Shares or derivatives discussed / mentioned in this article are placed in “AKTIONÄR Depot” by DER AKTIONÄR.