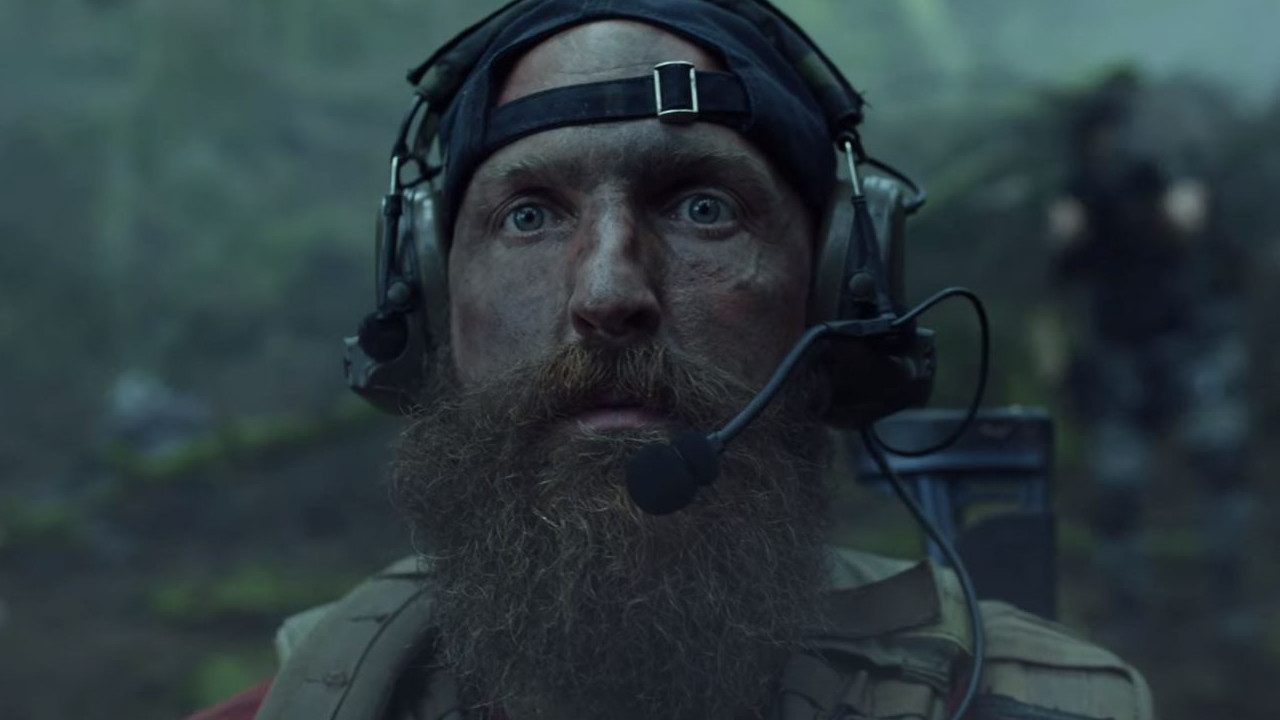 Ghost Recon Breakpoint is no longer getting any new updates, so the game is almost over. But as recently as December, Ubisoft brought NFTs into the game – unique digital objects. You can find out how Ubisoft’s NFT system works and what’s happening with the goods now on MeinMMO.

This is the situation:

NFT is the new trend in gaming, companies are worth billions of dollars – but why?

Breakpoint was the NFT pioneer for Ubisoft

The tactical shooter failed to live up to Ubisoft’s expectations from the start. The developers explained that the imminent release and the few changes to its predecessor Wildlands were the main reason for the flop.

After 2.5 years, it’s over – the servers remain online, but there are no more updates. In December, however, NFTs were introduced into the game. These are unique digital objects called “Digits” by Ubisoft.

The first stuff was free for Breakpoint players and can even be used in the game. The second wave of goods was then sold by Ubisoft as microtransactions.

But because of their connection to a blockchain, the goods are now tradable.

Breakpoint was apparently seen by Ubisoft as a great way to test their Digits platform called “Quartz”. We explain what lies behind (via quartz.ubisoft.com).

How do Breakpoint NFTs work? The items can be accessed by connecting the Ubisoft account to the Quartz platform. You even had to meet the requirements of the game for it.

The first wave of goods was free. Later items were then sold relatively expensively and often ended up on trading platforms for around € 20 apiece.

Ubisoft plans to make the items available in other titles later. So far, however, there is no announcement on how it will work.

Due to their structure as NFT (Non-Fungible Token), the items are “unique”. There are only a limited number of items and NFT includes information such as the current and previous owner, serial number and the Ubisoft names of the players who created NFT.

Ubisoft’s NFTs run on the “Tezos” blockchain – a “Proof of Stake” blockchain. Unlike Ethereum or the Bitcoin blockchain, there are less power-intensive operations to execute transactions.

After receiving the goods in the game, it was possible to offer the digital goods via 2 selected trading platforms working with “Tezos”.

So you can upgrade the received digit to a negotiable NFT, and if you want, the goods can be sold on the two platforms.

Ubisoft says of NFTs: “They are really beneficial. But you just do not get it”

Although sales of Ubisoft NFTs are rare, they often exceed € 100

How expensive are the NFTs? At the time of writing, a “Tezos” was worth € 3.14 (via coinbase.com). Many offers from the Ubisoft NFTs are set to “Offers”. So you can make an offer and the creator can decide if the offer is accepted.

Many transactions are worth more than 100 euros, some are only over-the-counter for 10 or 20 euros.

What happens to the NFTs when the game goes offline? As the owner of NFT, the token remains in the possession of the buyer even after the game is over. In the case of an NFT racing game, the developers offered to swap the purchased NFTs for other values.

In the case of Ubisoft Quartz Digits, the developers also want to make the unique items available in other games.

Breakpoint NFTs continue to be sold even after completion

Why do NFTs still have value? Much of value creation is based on the value that buyers, users or collectors give to something.

Behind this lies a certain confidence that these things will not lose value and at best even increase in value. money for example.

Behind the euro is the European Central Bank, which is backed by the countries participating in the euro. Banknotes, check balances and even the larger coins – all just symbols that convey a value that they do not actually have physically.

But there is confidence that you will get money for your money, so it’s worth it.

With Ubisoft NFTs, the “Tezos” blockchain is available as the central bank, and Ubisoft itself would be the state that ensures trust in the background. As long as there is trust in the publisher, the NFTs remain valuable.

It is possible that the NFTs will still be used in games even in 10 years – a practical value based on trust.

Since these were Ubisoft’s first NFTs, there could also be aggregate value – abstract value based on speculation.

Ultimately, there can also be a complete loss of value. However, a trend can not yet be identified with the Ubisoft NFTs.

NFTs remain extremely controversial in gaming, and with good reason. The proximity to the highly speculative cryptocurrencies makes it difficult to predict in which direction it will all develop.

Breakpoint is a pilot project, and if Ubisoft wants to continue to stick to their Quartz platform, then they will keep a watchful eye on current developments and opinions.

We also want to know what you think about NFTs in games. Do you think things will still increase in value? Do you think that such tradable objects have no future in play? Please give us a comment on the topic.