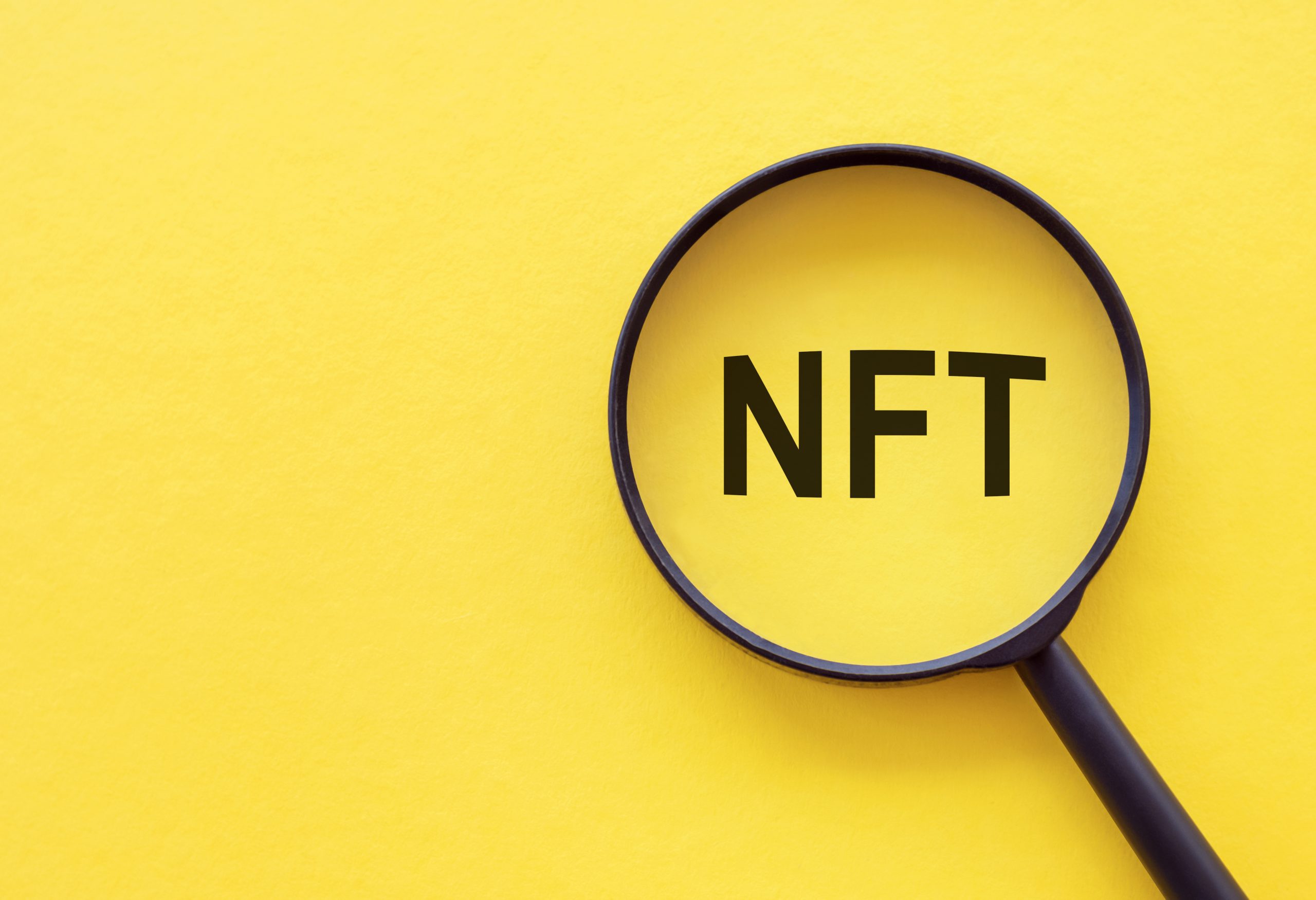 The wave of hype about non-fungible tokens (NFT) just does not want to break. Although in the spring it seemed that the euphoria around non-fungible tokens had subsided somewhat, NFT is now more popular than ever. DappRadar sets the market value of the NFT market, plus the NBA topshot, at $ 14.19 billion. While the size of the NFT market varies by source, not all blockchain purchases are recorded. But most sizes are in the billions.

The blockchain game Axie Infinity is especially a good example of the hype and success around NFT. Because the game recorded more than $ 2 billion in trading volume for the first time.

The OpenSea platform has established itself as the largest and most important trading venue for non-fungible tokens. The third quarter was the most successful in the history of OpenSea. In August alone, the digital art trading platform generated $ 3.4 billion. So in September, there was a slight drop to a trading volume of $ 3 billion. Still, it is an impressively high sum. By comparison, Christie’s, one of the most traditional auction houses in the world, had “only” a turnover of $ 5.5 billion throughout 2020.

The increase in OpenSea sales alone from July ($ 326 million) to August ($ 3.4 billion) equates to an increase of 943 percent. Even more impressive, OpenSea had a turnover of only $ 8 million in January 2021.

The so-called CryptoPunks are symbolic of the rise and hype surrounding NFT. Limited to 10,000 copies, the “Punks” now collect hundreds of thousands, if not millions, of US dollars. And according to CoinMarketCap, CryptoPunks represents the most valuable NFT collection in the world. The chart below shows the price of a CryptoPunk over the last 90 days. The average price for a punk on July 9 was 17.23 Ether ($ 58,182.6 today). By comparison, on October 6, the price was already 159.5 Ether, averaging $ 536,027.9 (with an Ether price of $ 3,376.82).

The Nonfungible.com site provides information on NFT. The graph below shows the number of NFT units sold over the last 30 days. On January 1, sales for 30 days were at 80,000 units. More NFTs than ever before were sold, especially in the third quarter.

The chart below shows the total amount of US dollars spent on NFT purchases. It is also clear here that more US dollars were spent on NFT in the third quarter of 2021 than in any other quarter earlier.

Although CryptoPunks makes it look like everything in the NFT market is utopianly expensive, Reuters comes to a different conclusion. As the following graphic shows, the majority of non-fungible tokens can be purchased at a price of 0 to 10,000 US dollars. So million dollar CryptoPunks or Beeple’s $ 69 million works of art are the exception rather than the norm.

Above all, it should be noted that NFTs have never been as popular as they were in the third quarter of 2021. It remains to be seen if this is just a short-term hype. Or whether you can really trust the NFT market to be valued at one trillion US dollars.

Do you want to buy Cardano (ADA)?

We show you the best providers where you can buy and sell Cardano in minutes.