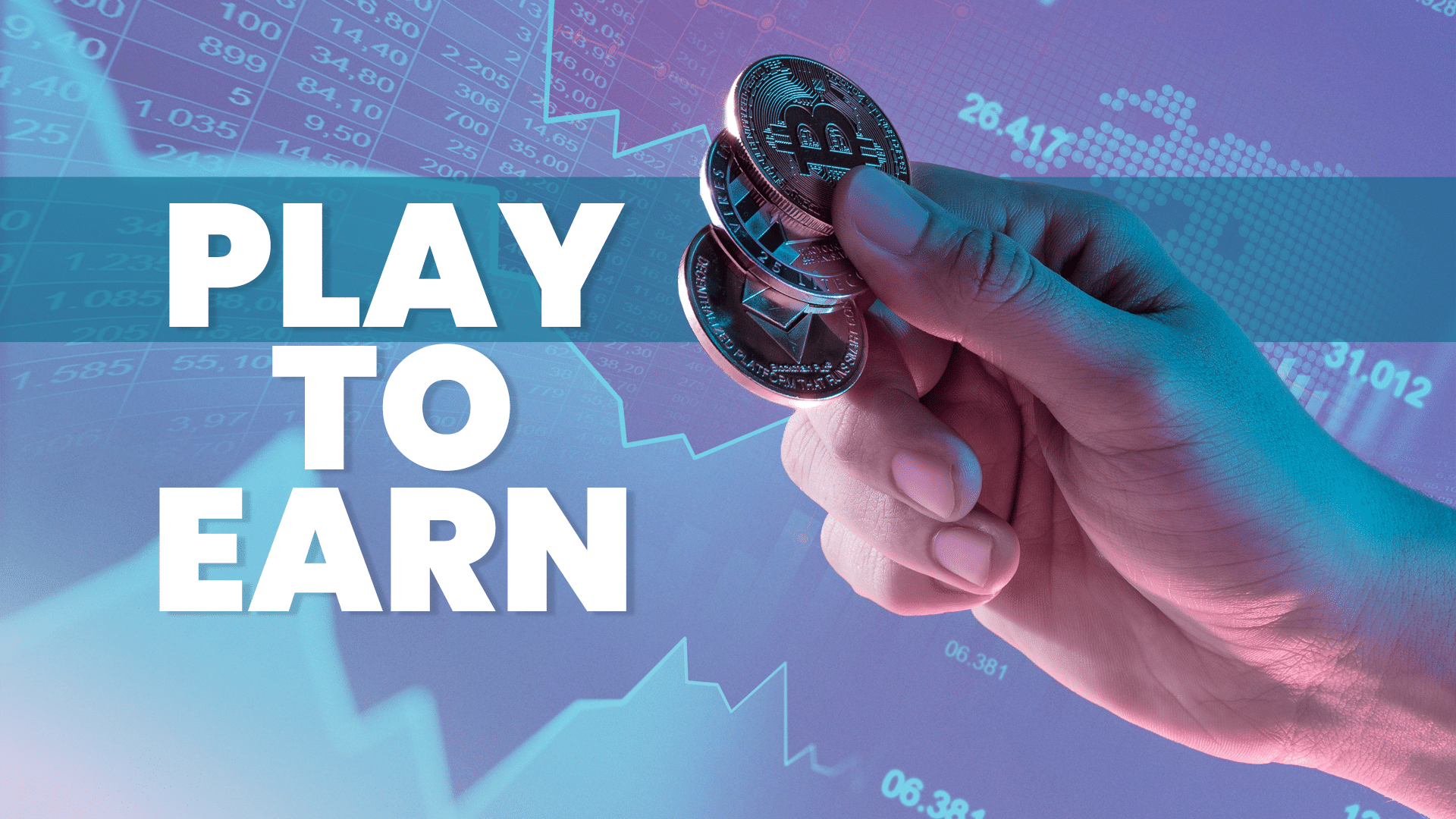 The NFT market has developed excellently in recent months and years. Despite a slight decline in 2022, the long-term outlook for non-fungible tokens is positive. But the NFT market is diverse. The NFT games are a promising topic. Because with games to make money, you can earn in 2022. Many gamers’ dream could come true – the hobby becomes a job or at least finances a small part of their livelihood. But what is play-to-earn, and how can you take advantage of this trend? Gaming is one of the fastest growing markets in the world. More and more people are turning to gaming. Meanwhile, young and old play in the virtual world. But gaming is changing. A popular innovation was the so-called in-game purchases. For example, while a smartphone game was originally available for free, you could then make additional purchases in the game. Mobile gaming is growing particularly fast. At the same time, there are the so-called play-to-earn models or blockchain gaming.

What are games to earn?

The play-to-earn model means that the games are initially available to players completely free of charge. However, players can make money in the game and own digital assets. This is made possible by an in-game transfer of ownership. By playing, players can make furniture and gadgets even more valuable. If the items are strictly limited, the value increases with greater demand for a game to make money.

Ownership in the play-to-earn world

In the play-to-earn world, ownership is represented by so-called non-fungible tokens. These are unique and can not be counterfeited thanks to transparent blockchain storage. The NFTs can be legally assigned to the owners. The developers have no subsequent influence on NFT.

How do the NFT games work?

The developers and owners of the NFTs can benefit in such a way that the NFTs enjoy increasing popularity. Thanks to strict limitation, this leads to an increasing value in the game. At the same time, however, it is also possible to resell many goods on the secondary market. Then developers often get a royalty fee. The previous owners benefit from an increase in value, which will hopefully be positive in relation to the purchase price.

To understand the play-to-earn trend, let’s take a look at popular games that have significantly different approaches in the following section.

Decentraland is a virtual metaverse world where players can buy land and create their own business models in the metaverse. All objects seen in Decentraland are mapped as NFT. The pioneer among blockchain games was launched in 2017. In the years that followed, land prices soared. Today, numerous celebrities, artists and companies rely on a presence in Decentraland’s metavers.

Note basketball fans – because the NBA Top Shot is a type of NFT game where players can purchase digital trading cards. These are designed as NFT. The American Basketball League NBA is the official sponsor behind the NBA Top Shot. The fully animated cards are without a doubt a special experience for all basketball fans, who can also benefit from an increase in value.

YOU CAN WIN A TRIP WITH ALL THE EXPENSES PAID FOR GAME 4 🔥 How? 👀

✅ Follow us on social
✅ Buy your starter pack today

➕ Bonus entry: QT this w / #NBATopShotThis and yours #NBAFfinaler forecast

Axie Infinity is one of the most famous NFT games based on the Ethereum network. The small axes have an undeniable resemblance to the classic Pokemon. They compete against each other in tournaments in the game. Who has the best Axie? That is the crucial question here. At the same time, the native token AXS is one of the most valuable cryptocurrencies in the world.

Recently, however, a theft of about $ 500 million from Axie Infinity has caused negative headlines. It should now be crucial how the blockchain game with the play-to-earn concept develops. Players can make money here, for example, by lending their Axies to other players for a fee. 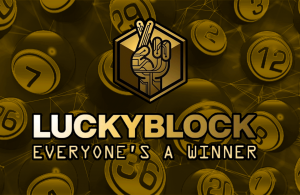 There are undoubtedly some blockchain games and NFT profiteers that have already made a name for themselves in that high-growth market environment. But Lucky Block is a new cryptocurrency from 2022, based on an exciting concept. With this concept, Lucky Block was able to build a gigantic medium-term ecosystem that deals with games, giveaways, play-to-earn or NFTs. The first Lucky Block draws will follow in mid-May, allowing proprietors to theoretically become millionaires with a free ticket or a bet of just five US dollars.

The same approach is followed by the first NFT collection, which serves as a lifetime ticket to daily draws. Here, NFT fans can thus make significant profits, which are made up of LBLOCK transaction fees.

At the same time, the roadmap reveals an even greater focus on Metaverse and the gaming world. Crypto fans may be curious to see what development still awaits with this promising cryptocurrency.

Will play-to-earn become the mega-trend of the next few decades?

Blockchain technology is capable of disrupting several areas of life. One of them is the gaming industry. If the potential for disruption in blockchain meets the gaming market in high growth, investors who recognize the development at an early stage can, of course, benefit from it. Free, successful games in the spirit of a play-to-earn model are tempting. Because many people dream of a passive income in the gaming sector.

In addition to the trend of more gaming in our community, you are also benefiting from a thriving NFT market. For example, at Lucky Block, it is possible to purchase NFTs as a lifetime ticket to the give-away platform or to take advantage of several crypto benefits related to the newly emerged Lucky Block ecosystem. With the first draws set to take place in May 2022, taking advantage of Lucky Block with play-to-earn does not seem like a bad time either.

After studying law and management, I decided to work as a freelancer. For many years, my focus in copywriting has been on the topics of investment, capital markets and business. In my private life, there is not a day without the stock market, stocks and the like.


Any trade is risky. No winning guarantee. All content on our website is for informational purposes only and does not constitute a recommendation to buy or sell. This applies to assets as well as products, services and other investments. The opinions expressed on this site do not constitute investment advice and independent financial advice should be sought whenever possible.