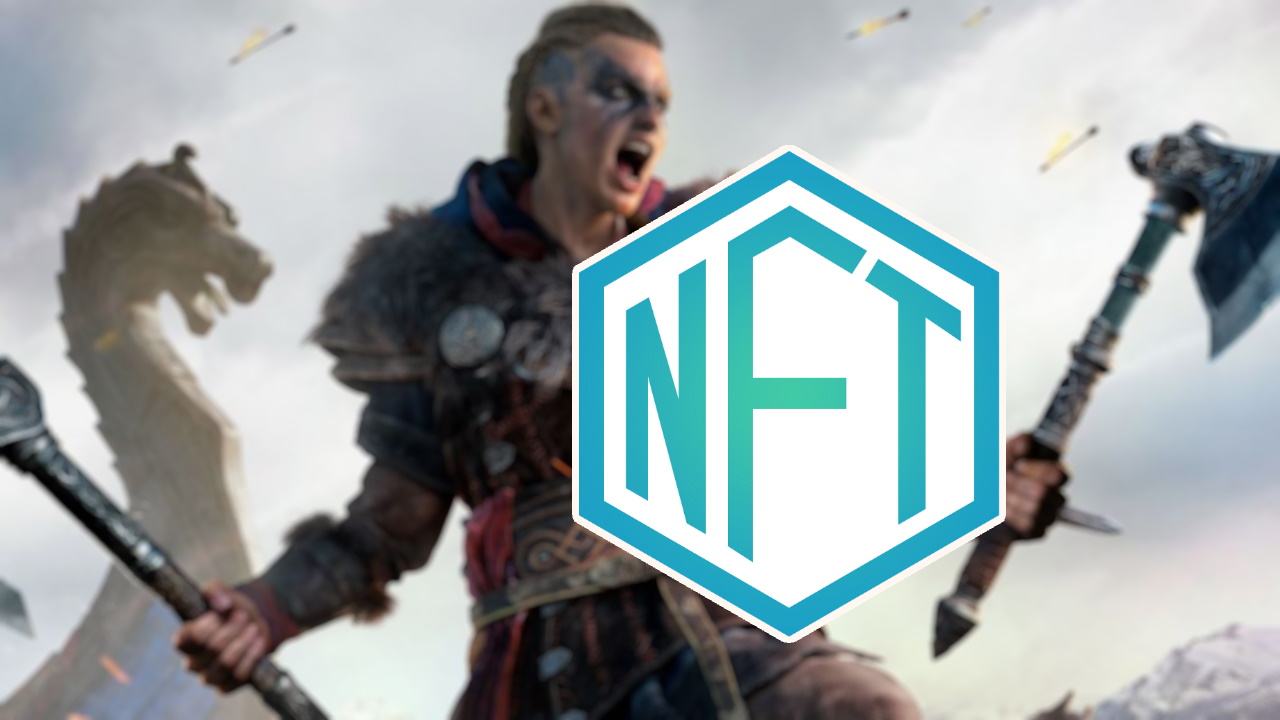 So far, Ubisoft has not had much success with the Quartz NFT platform. Players from all over the world have had extremely negative comments about the idea of ​​acquiring NFTs in the game and then reselling them. But according to two senior executives at Ubisoft, there are many prejudices and misunderstandings surrounding NFT. Players just have not realized how useful NFTs would be for them.

What’s up with Quartz and NFTs? Quartz is a platform that allows players to manage NFTs from Ubisoft games. NFTs are digital objects that are unique worldwide thanks to blockchain technology and can be traded for real money.

But the announcement of Quartz already led to a shitstorm, and players seemed to hate the idea of ​​NFTs in games. The feedback was so poor that Ubisoft even “saved” the video eventually.

But what is the insight that Ubisoft draws from this? The Australian site Finder interviewed the two leaders Nicolas Pouard (Vice President of Strategic Innovations Lab) and Didier Genevois (Blockchain Technical Director).

According to Ubisoft, players have not yet realized how valuable NFTs can be to them

What is the manager’s position on the Quartz flop? Interestingly, some of the negative reactions were already expected at Ubisoft. As Nicolas Pouard says at the very beginning of the interview:

Well, that was the reaction we expected. We know that the concept is not easy to understand. But Quartz is really just a first step towards something bigger. Something that will be easier to understand for our players. That’s how we think about it, and that’s why we’ll keep experimenting. We will continue to release features and services around this first initiative. And we believe that the puzzle piece by piece will be uncovered and understood by our players. We hope they will better understand the value we offer them.

A Minecraft-style game sold NFTs for over € 1.1 million and is suddenly gone

Therefore, it should all be a good thing: The problem, according to Ubisoft, is that gamers have not yet understood what benefits NFTs and blockchain technologies would bring to gamers. He further explains:

I do not think players understand what a digital secondary market can do for them. Right now, given the current situation and context, players really believe that NFTs are, firstly, planet destructive and, secondly, just a tool for speculation. But what we see first is the playoffs. The end game is to allow players to resell their items when they no longer need them or no longer want to play the game.

That [die NFT-Technologie] so it really is a victory for them [die Spieler]. It’s really beneficial. But they do not understand it right now.

This is also part of a paradigm shift in gaming. Switching from one financial system to another is not easy to manage. There are many habits to break and many ingrained mindsets to change. This will take time. We know that.

So at Ubisoft, we’re still convinced that NFTs are a good thing and represent the future of gaming. It just has not reached the players yet. In addition, environmental considerations are unnecessary as the energy-efficient blockchain Tezos is used.

So it is still unknown whether Ubisoft’s top executives will be right or whether NFTs will continue to be a red cloth for many players.

MeinMMO editor Maik Schneider also has a similar positive view of NFTs. He says: “The harsh criticism of NFTs in games is unfair – they are more than microtransactions”

What is your opinion about the statements made by Ubisoft executives? Are NFTs just ahead of their time, or do you see it as a worrying development? Tell us in the comments!