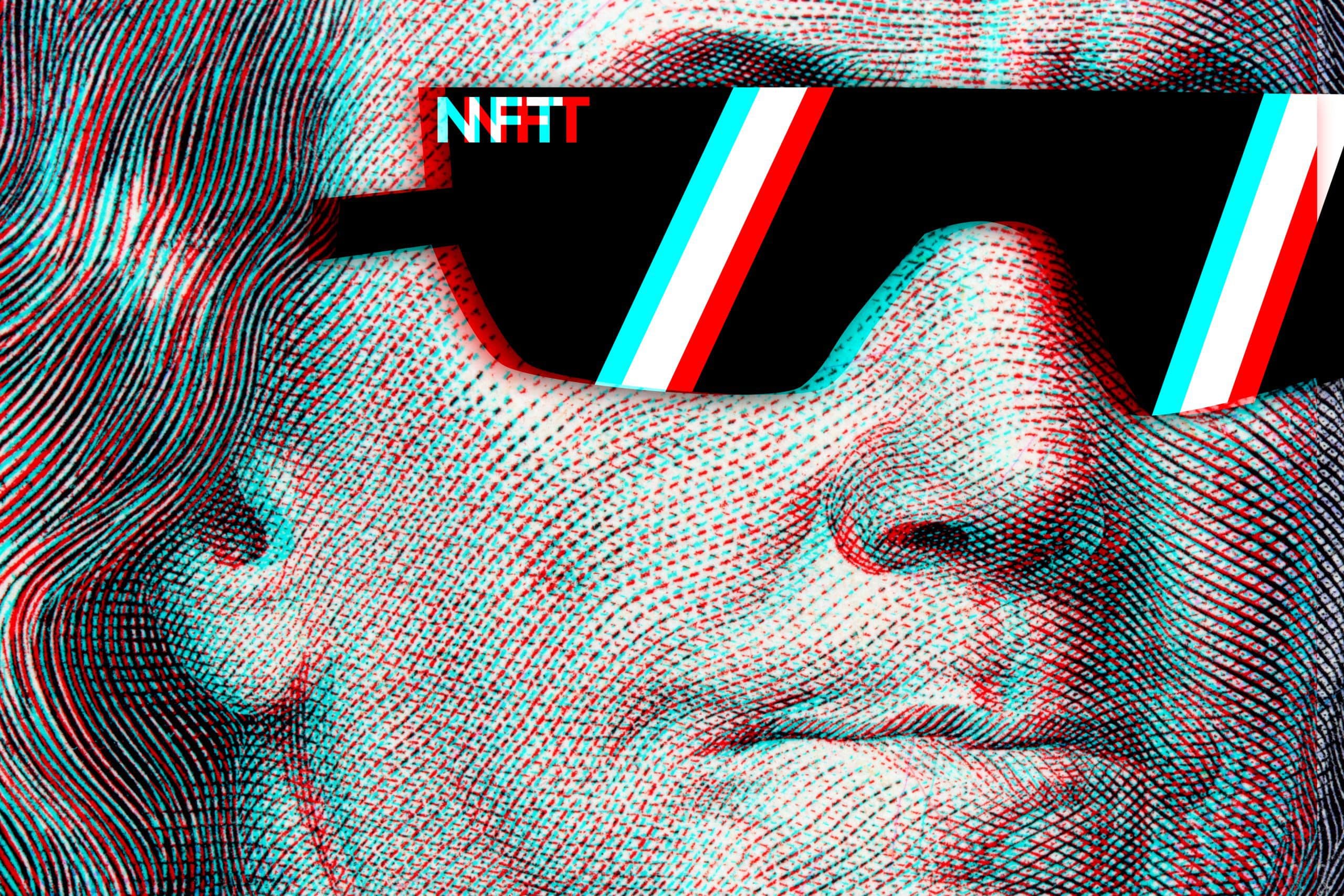 Spotify, Universal, Meta, Coinbase, Twitter, Ebay, GameStop, etc .: The list of world-renowned companies working with NFT business models is huge. New marketplaces, some with a particular industry or topic focus, such as GameStop, ensure significant infrastructure expansion. On the other hand, JPEG images without context, history or strong branding hardly have a chance in marketplaces like OpenSea.

Marketplaces as a basis

Only a well-developed NFT marketplace infrastructure is of little use if the virtual goods to be purchased in the marketplaces do not have a relevant use case. The biggest social media platforms, Meta and Twitter, are coming into play at this very moment or at the other end. Assuming there is enough supply, then there is nothing that stands in the way of a big NFT wave, right?

NFT images are not enough

The most important question is: Is there a sufficient demand for the created offer. After all, this has collapsed sharply in recent weeks – trading volume on the largest NFT marketplace OpenSea has fallen by 76 percent since the beginning of the year. Profile pictures alone should not be enough to justify the high investment and sometimes high ratings of individual platforms such as OpenSea.

The hope of the NFT sector is therefore primarily in the differentiation of individual NFT sectors that offer more than just hip little pictures. So success depends on communities like Bored Ape Yacht Club (BAYC), game developers like Activision, blockchain games like Axie Infinity, metaverse projects like The Sandbox and Decentraland, or art and lifestyle platforms like Spotify away. If they manage to create new demand through new innovations in the coming months, then sustainable value creation can work. If not, there is a risk of low-trading NFT platforms where the companies and investors behind quickly lose interest.

Music: The most underrated NFT sector

In order for the sector-specific NFT establishment to function, an ecosystem with the most relevant players in the respective industry is needed. Above all, however, use cases must be easy to implement and quickly scaled across the board. These conditions are more likely to be found in the music sector than in other NFT sectors. The world’s largest record company, Universal Music, and the world’s largest music streaming platform, Spotify, are both investing significant time and money in NFT business models. Other music players such as Warner Music or the file-sharing platform Limewire also plan to enter the NFT sector, some with their own NFT marketplace.

At the same time, there is hardly an industry with greater reach on social media. After all, the biggest Instagram accounts include musicians like Beyoncé, Ariana Grande and Taylor Swift, who all have between 200 and 300 million followers on the platform. Their NFT promotion could very quickly create a high level of demand, which for example would be unthinkable for Metaverse NFTs.

Finally, the music industry offers easy ways to generate NFT utility cases. In addition to the collector aspect, specific services such as access to exclusive (online) concerts, exclusive chat groups or development of entire communities can also lead to a huge added value. There are no major obstacles for the music sector, either technologically or regulatory. Aside from the prospect of also regulating music license revenue via NFTs, which for some artists should be even more exciting than the aforementioned fan revenue generation.

The aspects that speak for a rapid establishment of NFT in the music industry also speak against NFTs in Metaverse. While almost everyone consumes music, almost no one spends time in Metaverset. The sandbox has only 30,000 active users per month. Metaverse blockchain is an industry leader with a market value of about $ 3.5 billion.

This has nothing to do with widespread use. Rather with an elitist image and marketing platform on which companies build useless landmarks and then be able to publish a press release that they are also now in Metaverset.

In the long run, the potential of Metaverse can undoubtedly be gigantic, but in the short to medium term it is overestimated. One still wonders why one wants to spend more time in the current metavers? Except for test rounds and NFT speculations.

It lacks basic ecosystem aspects and ease of use. So if you rely on real and sustainable use cases, you are better off with the relatively simple music and lifestyle industry. The announcement that the developers behind the Bored Ape Yacht Club also want to build a Metaverse does not make these prospects any better.