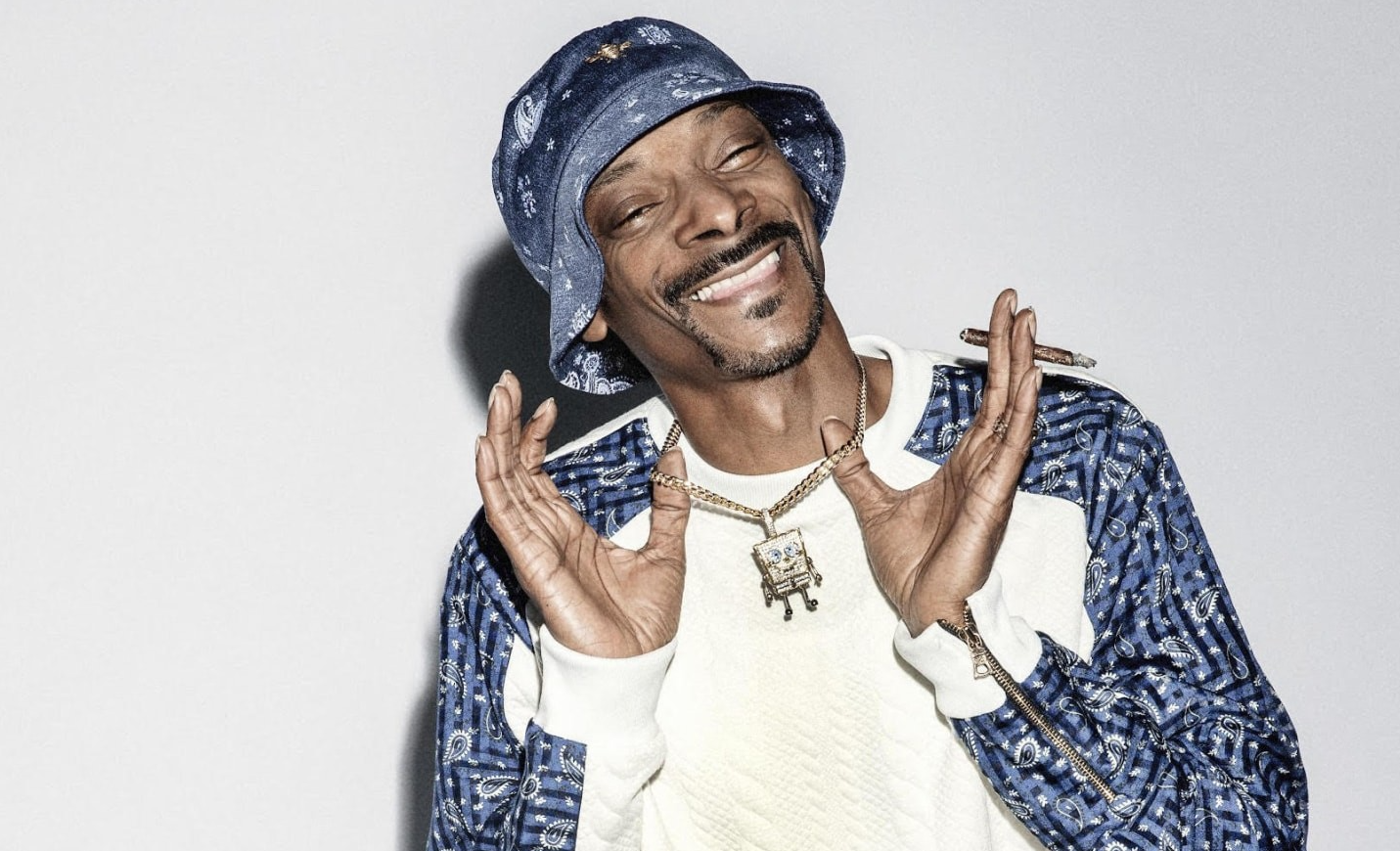 Snoop Dogg is not only an internationally successful hip-hop icon, but also an obsessed collector of NFTs. As he recently announced, his own record label, Death Row Records, is now an NFT company. And he has anonymously amassed a massive collection of various NFT products and assets over the last few years.

You can immerse yourself in the virtual world of Snoop Dogg – “Snoopverse” – via the crypto game exchange “The Sandbox”. In this decentralized, virtual game world, the rapper built his own virtual land with his own virtual Snoop Dogg mansion and a collection of avatars. Players can access parties by earning a Snoop Dogg Private Party Pass. 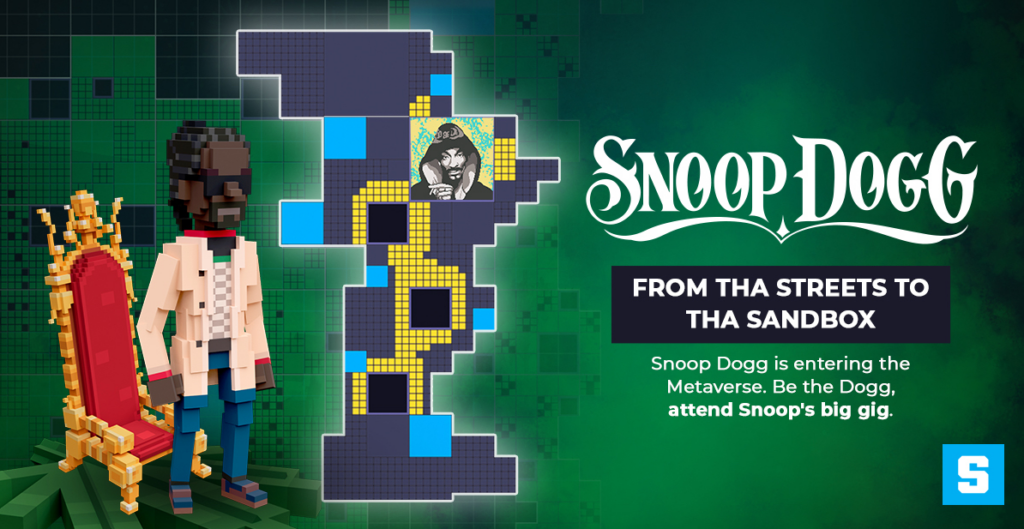 Snoop Dogg has always been interested in the virtual world. He invested early in telemedicine and released his own e-sports tournament series, “Gangsta Gaming League”, in 2019.

Another NFT project is “A Journey with the Dogg”. This is a collection of selected NFTs designed to give visitors an insight into Snoop Dogg’s life.

And now comes Snoop Dogg as a superhero named Supercuzz. Supercuzz comes from the streets of the fictional city of Angel City and enjoys the high-flying lifestyle of a self-made cryptocurrency billionaire. And besides, as a superhero, he makes sure to ban the forces of evil, smoking, and crime in general from Angel City. 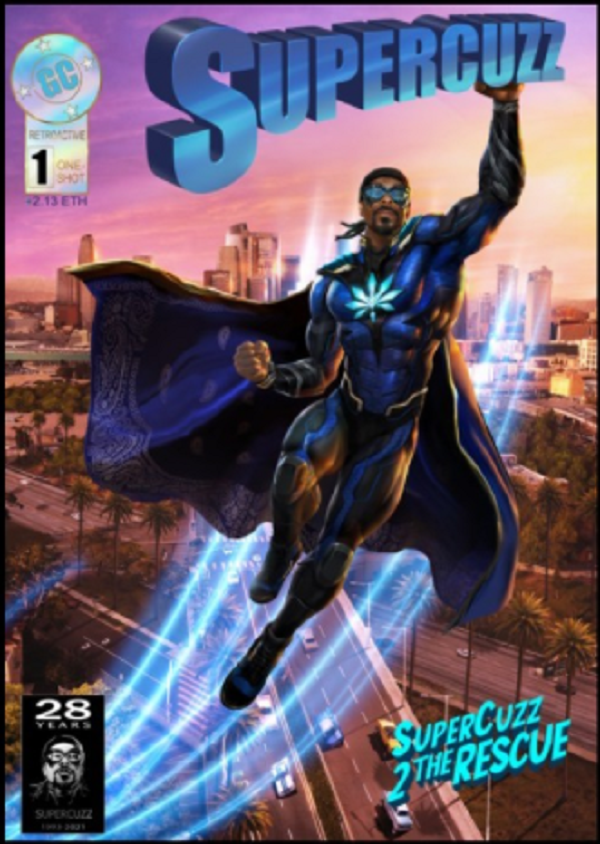 A bunch of superstars

The animated comic book covers are designed by Code Abdo, better known by his stage name BossLogic. The graphic designer and digital concept artist has also caught the eye of people at Marvel and Disney, for whom he has created works such as cover art and official movie posters for Avengers: Endgame, Aladin and many other projects, thanks to his millions of shared projects working.

The supercuzz content was developed and designed by Snoop Dogg himself, his son Cordell Broadus and BossLogic. And this NFT collection is now set to go on sale from 17/03/2022.

As a sales platform, Snoop Dogg chose MakersPlace, one of the most successful marketplaces for NFT products par excellence. MakersPlace CEO Craig Palmer is full of praise for Snoop Dogg, BossLogic and this NFT collection.

Snoop Dogg and BossLogic are two iconic forces in their respective craft and both pioneers in the NFT space.

MakersPlace is undeniably one of the most successful NFT marketplaces right now, and at its own expense, they were the first marketplace to accept payments in both cryptocurrency (ETH), non-cryptocurrency and FIAT currency (US dollar).

Incidentally, it was the same marketplace that sold the NFT artwork “Everydays: The First 5000 Days” by digital artist Mike Winkelmann, better known as Beeple, in March 2021 in collaboration with auction house Christie’s for a record $ 69.3 million. . By far the highest price that could ever be achieved for a digital work of art.

Pretty much everything Snoop Dogg touches on lately becomes figuratively speaking to gold. And this new campaign also has the best chance of becoming a complete success.

The preparatory work was excellently done, Snoop brought the perfect professionals on board with BossLogic and MakersPlace. Now everyone is curious about the outcome of the sale.

Let’s wait and see what comes out of it. And how many millions Snoop Dogg can redeem with it.